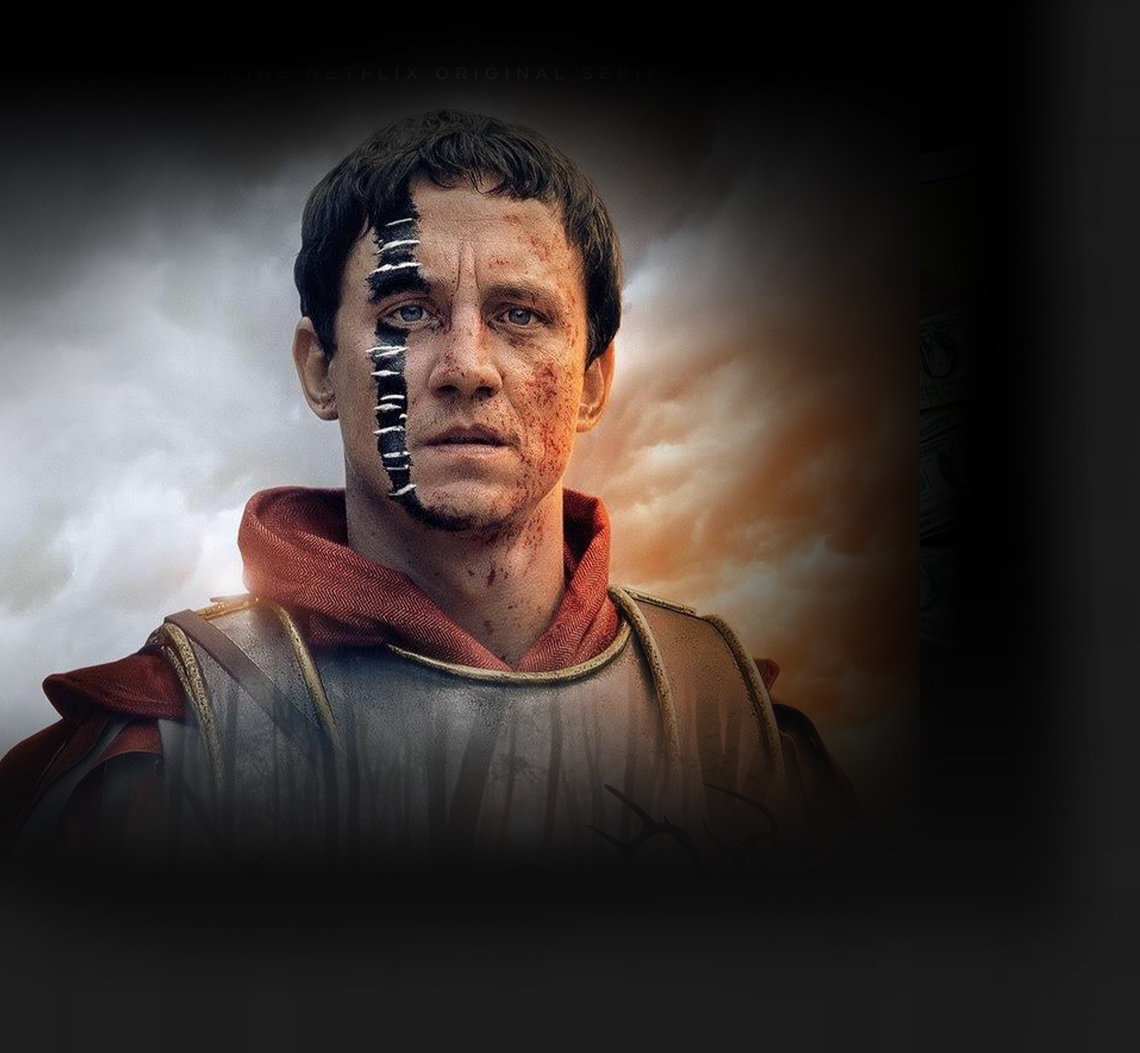 Established in 2018, Gaumont’s German office has invested heavily in the development and production of premiere drama programming with global appeal in the local language. Working together with first-class writers, directors, actors and creative executives, the team quickly established themselves as key players in the market. In 2020, the team launched their first film with ProSieben, 9 Tage wach (9 Days Awake), an adaption of the novel by Eric Stehfest and launched the record-setting Netflix Original series Barbarians. www.gaumont.de 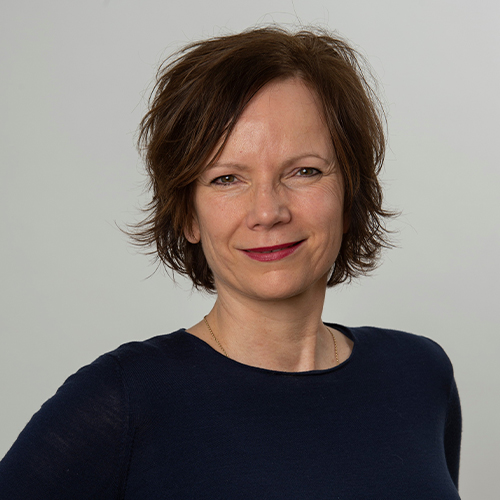 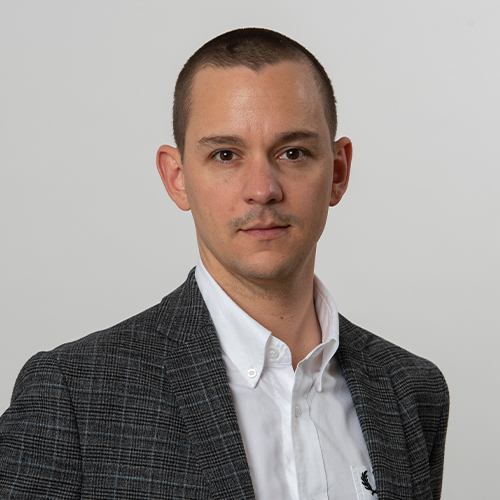 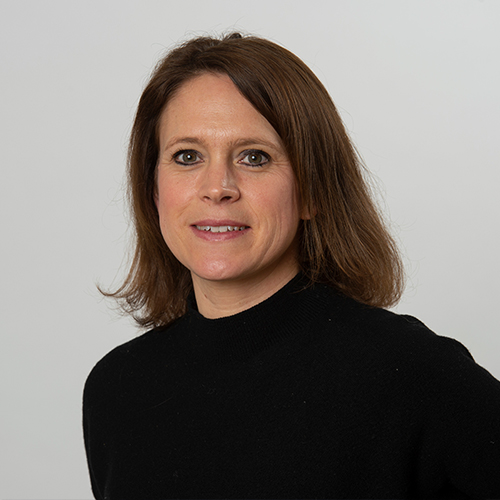 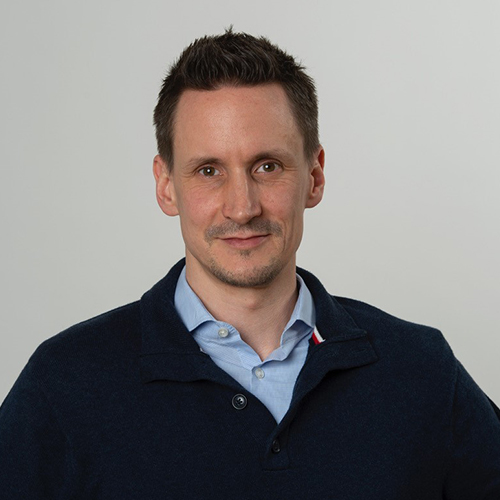 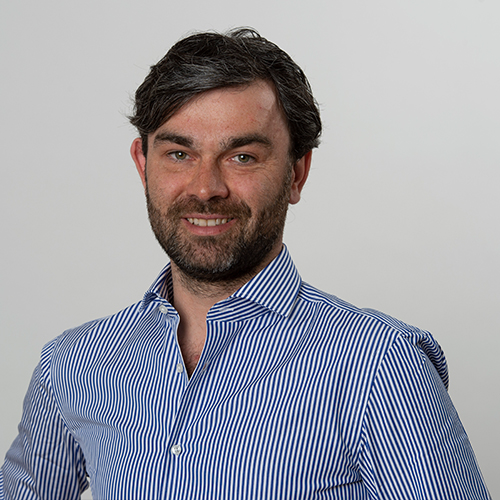 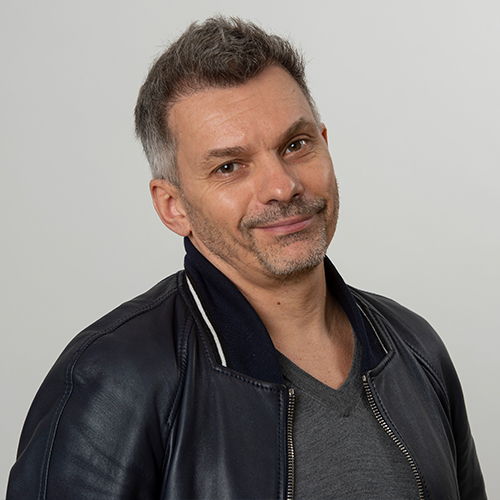 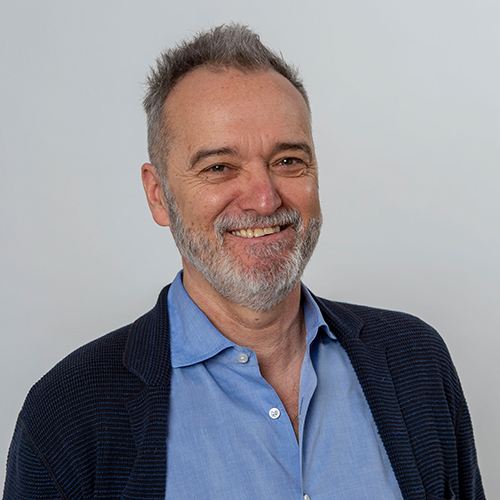 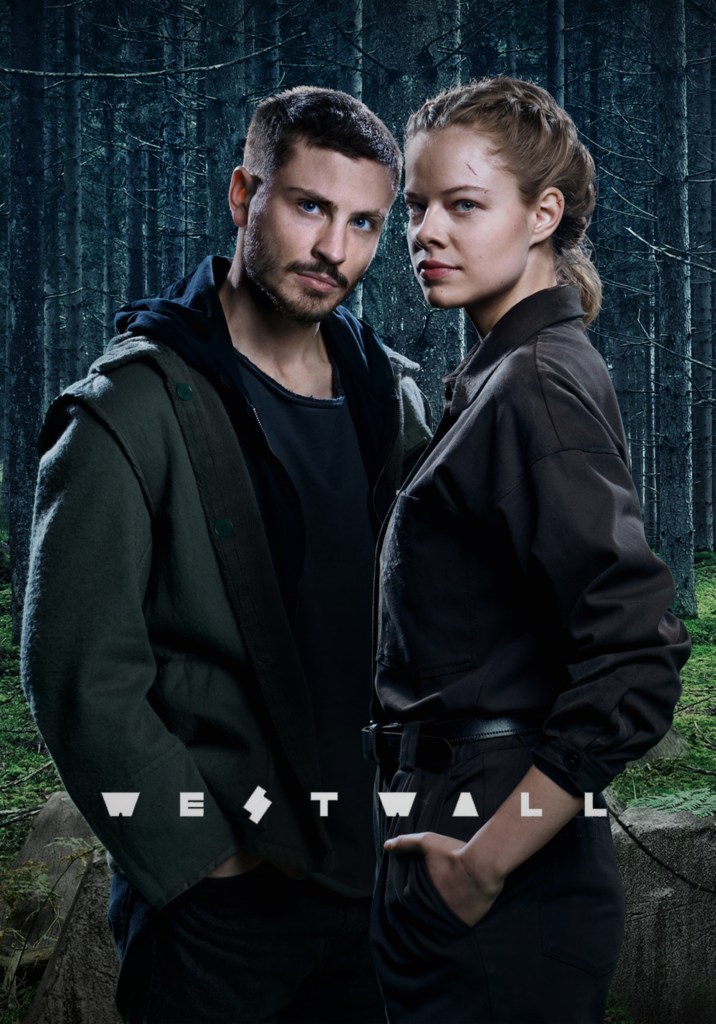 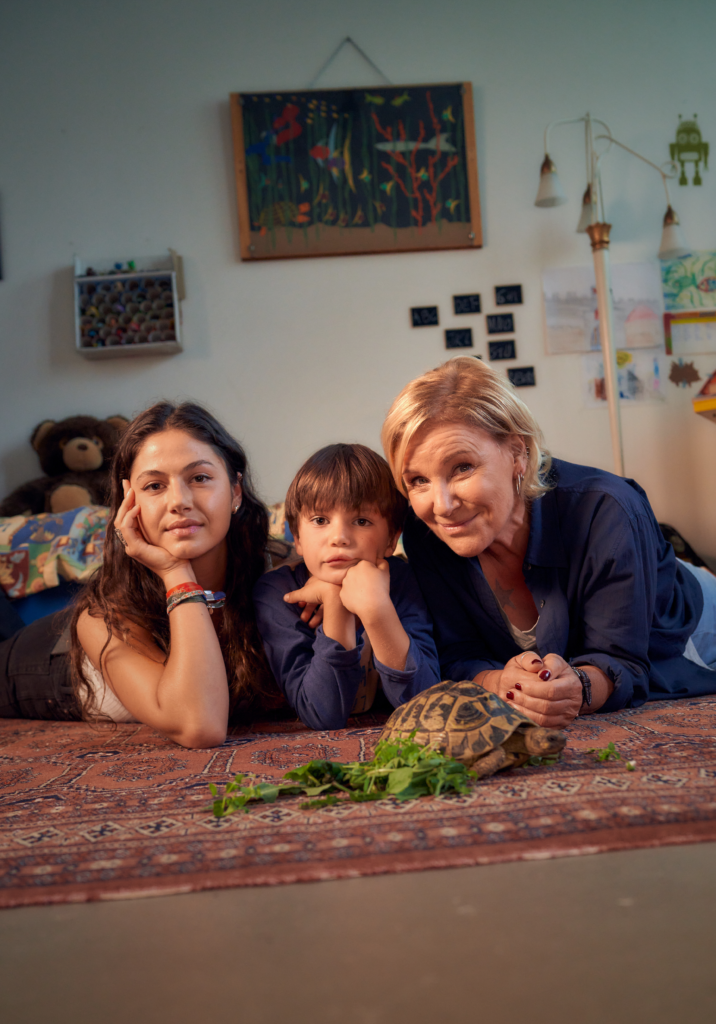 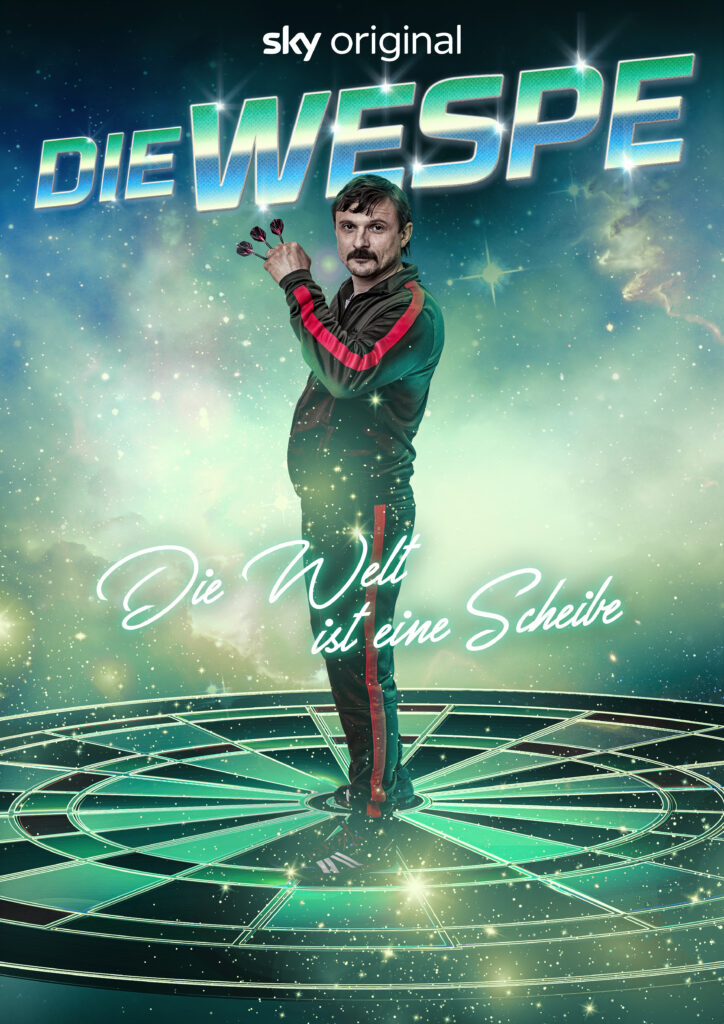 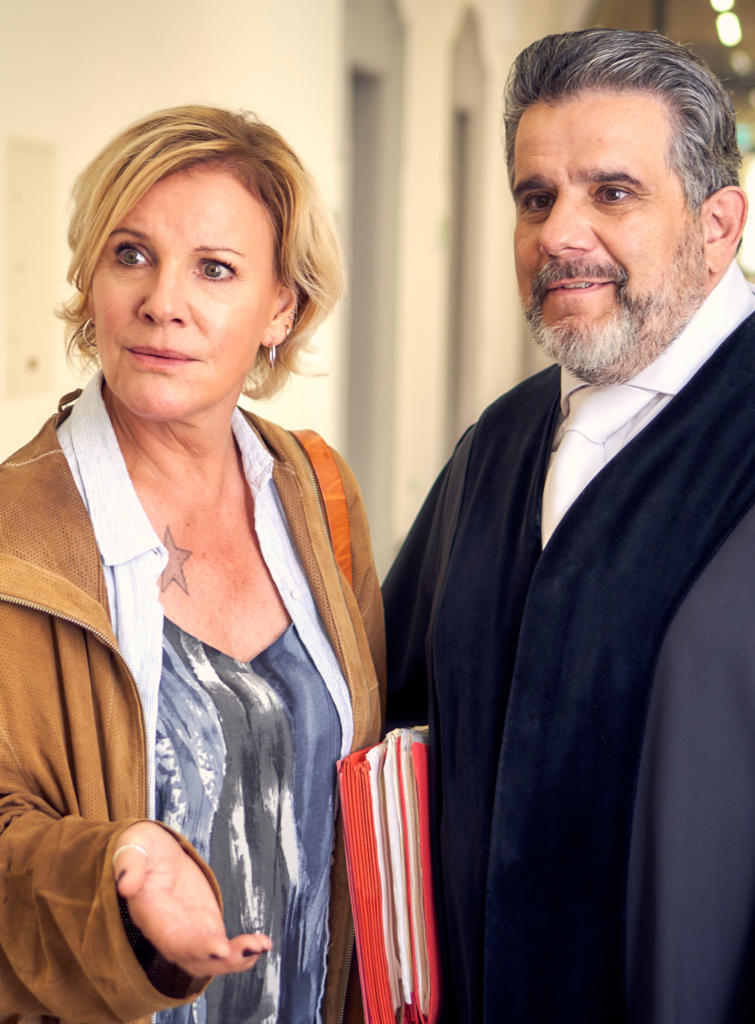 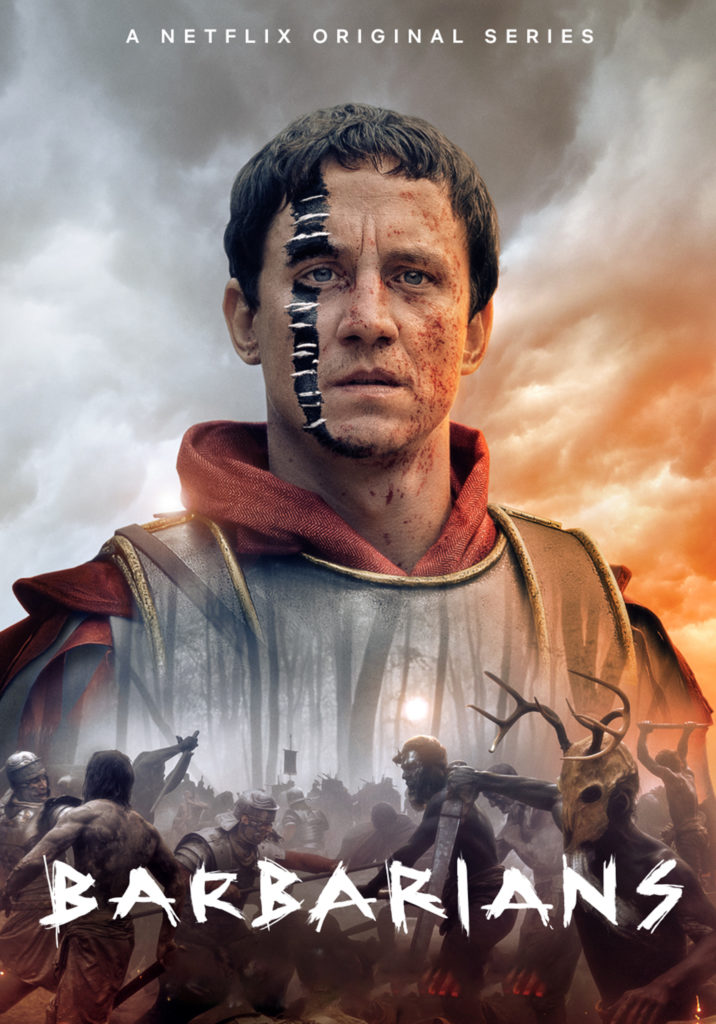 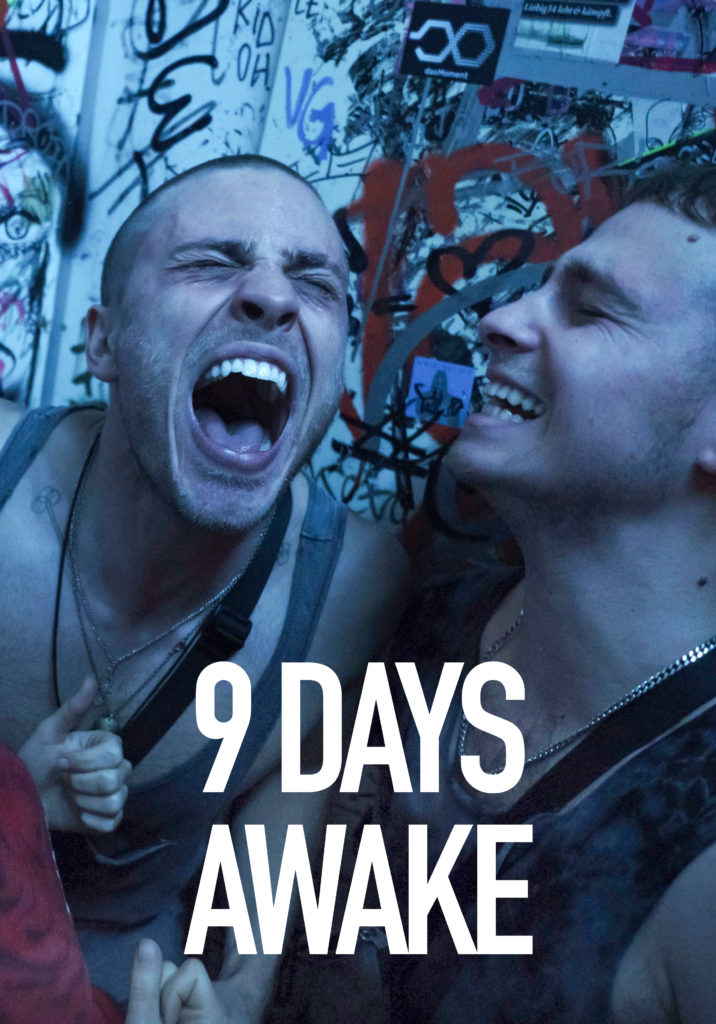