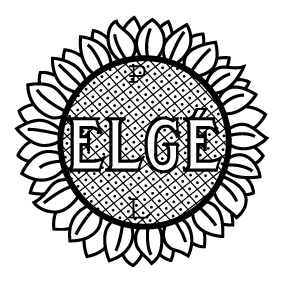 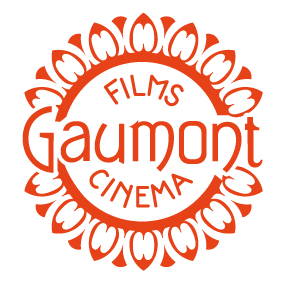 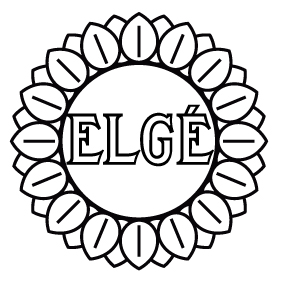 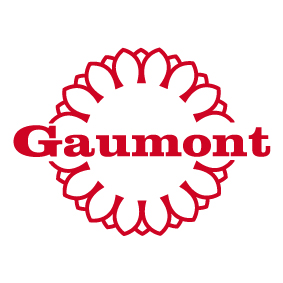 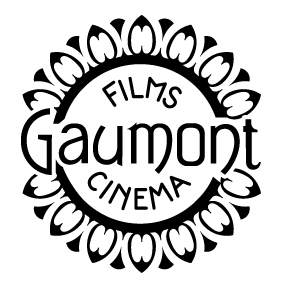 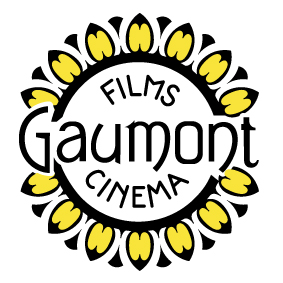 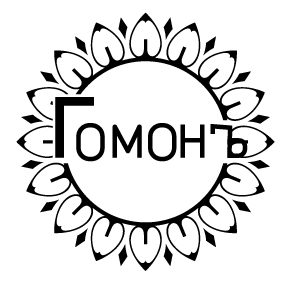 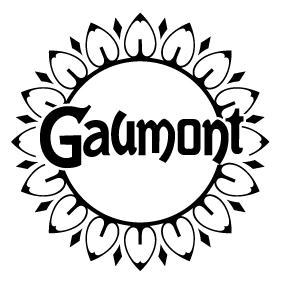 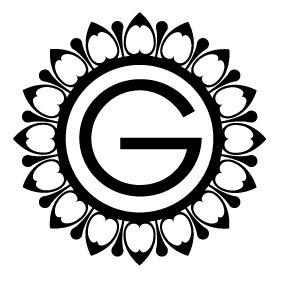 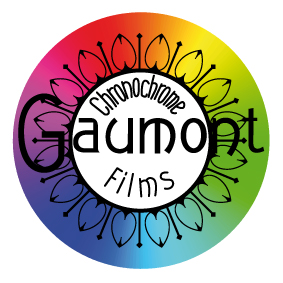 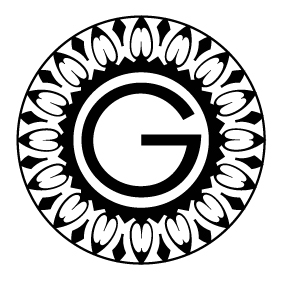 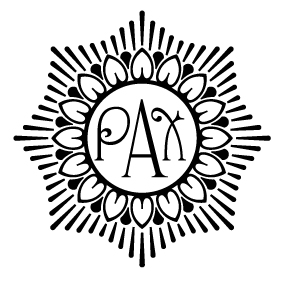 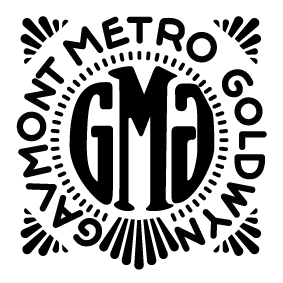 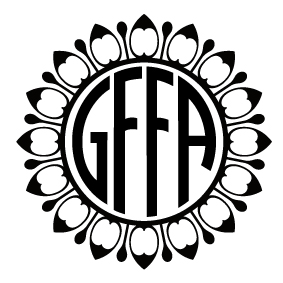 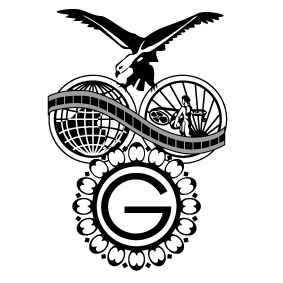 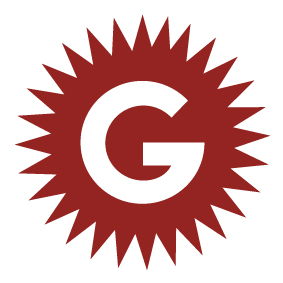 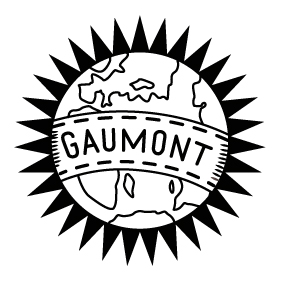 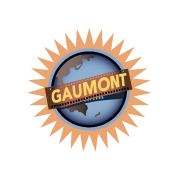 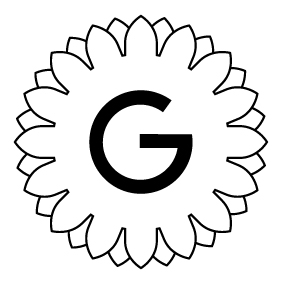 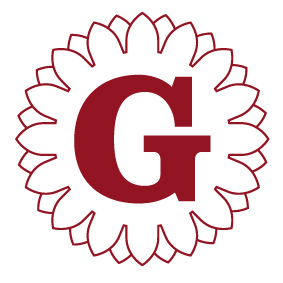 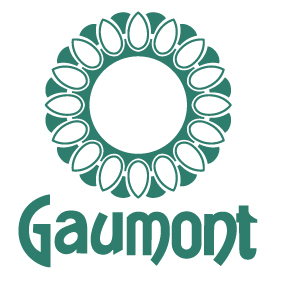 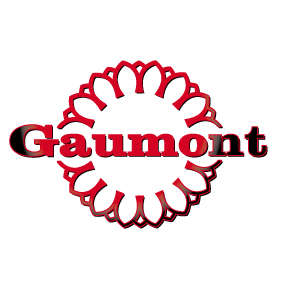 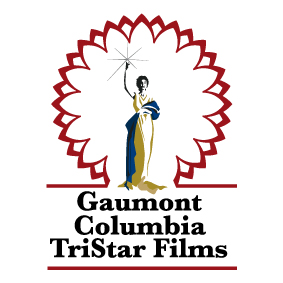 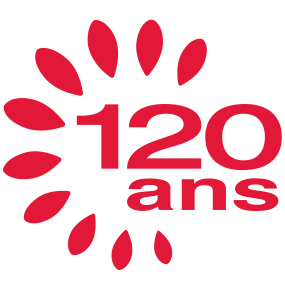 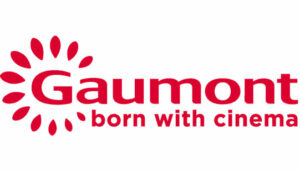 For Netflix, the breakout sensation watched by 70 million households during its first month, and the service’s most-watched non-English series, and 2nd most-watched series over-all to date, globally, Lupin, directed by Louis Leterrier and starring Omar Sy in France – 2 seasons available with a 3rd in production. The flagship series, Narcos, which in its 6th season debuted at the top of the Netflix’s global top 10 list where it remains and F is for Family in its 5th season. In production, High in the Clouds, the animated feature developed together with Paul McCartney, Samurai Rabbit: The Usagi Chronicles based on the comic books by Stan Sakai and, season 2 of the epic German historical drama, Barbarians, which in its first season, debuted globally in the top 10 most-watched series on Netflix with over 37 million households worldwide watching in the first four weeks, a new record for the first season of a non-English-speaking Netflix series.

For Disney+, Kaiser Karl based on the life of the iconic designer.

Gaumont co-produces and distributes around ten films a year in theaters. The film library encompasses over 1400 titles from prestigious directors such as Louis Malle, Jean-Luc Godard, in addition to Toledano and Nakache for The Intouchables, the highest-grossing French-language movie to date with over $450 million in revenue to date.