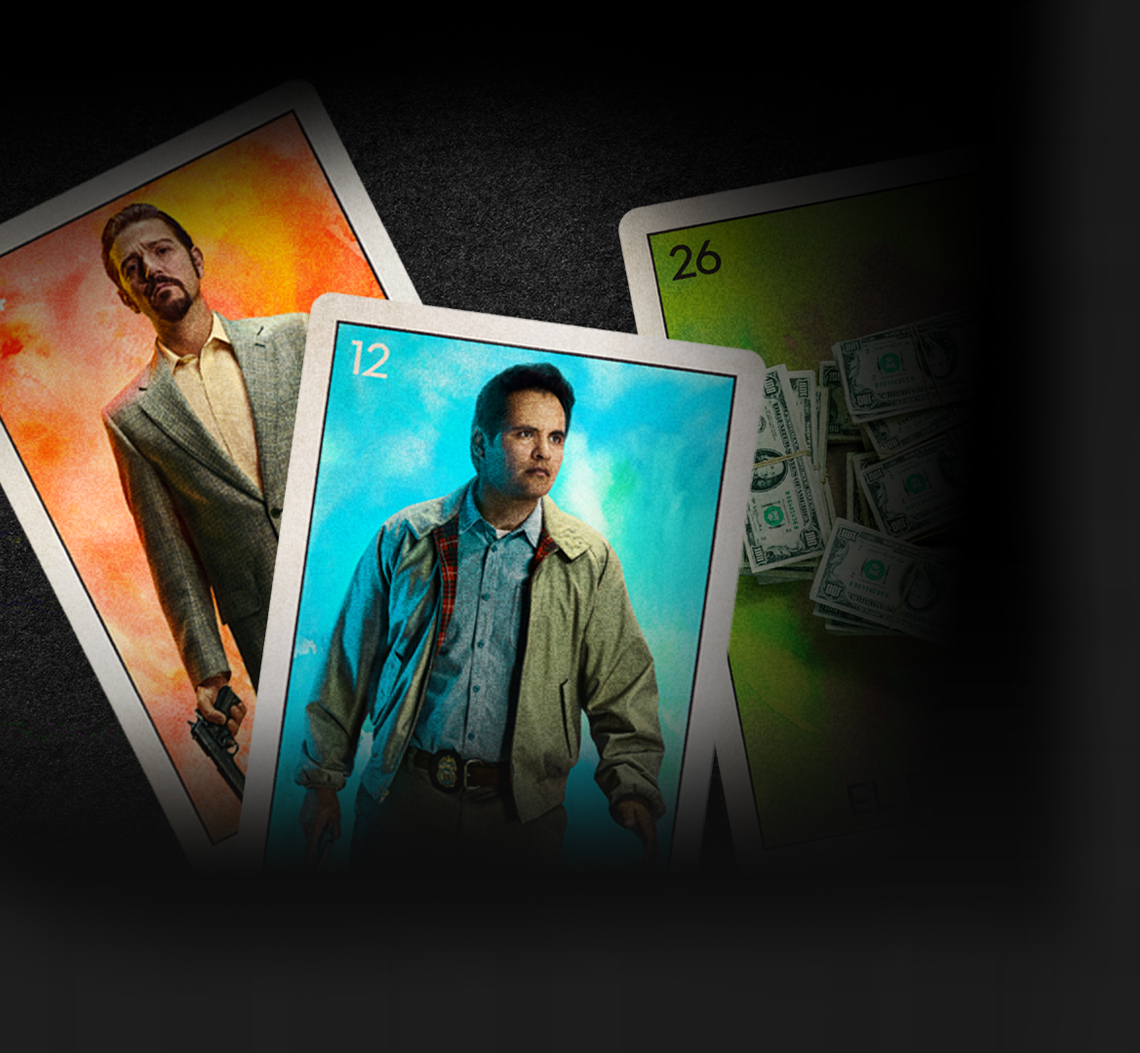 Established in 2011, the Los Angeles office of Gaumont Television has a specific focus on creating distinctive, talent-driven content across multiple languages and genres from drama series to animation for the U.S. and international markets. With flagship drama series such as; Hemlock Grove, Hannibal, F is For Family, El Presidente and Narcos, in addition to A-List driven animated series; Do, Re & Mi, based on the Jon. J. Muth Zen book series, Stillwater , Samurai Rabbit, The Usagi Chronicles from the legendary Stan Sakai and High in the Clouds, the animated feature developed together with Paul McCartney, Gaumont partners with today’s biggest global streamers attracting top talent both in front of and behind the camera. 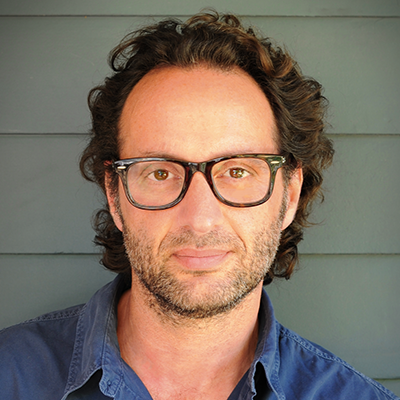 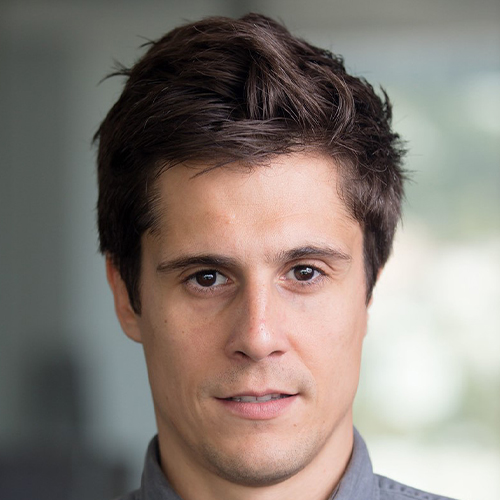 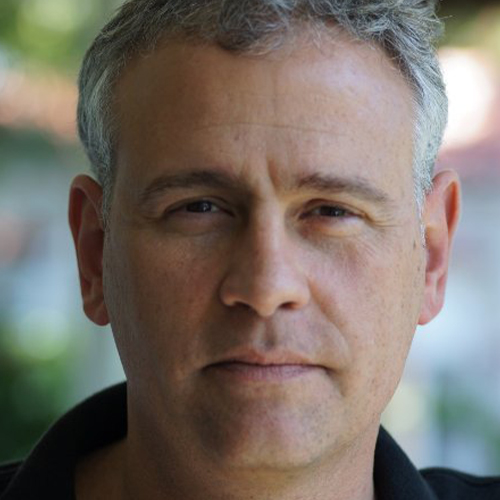 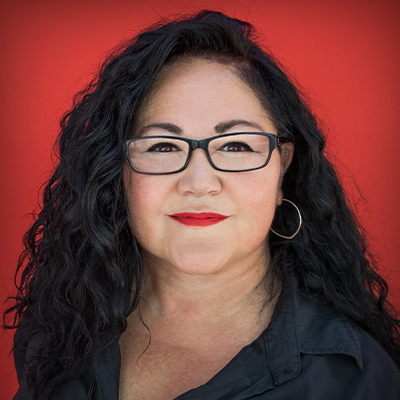 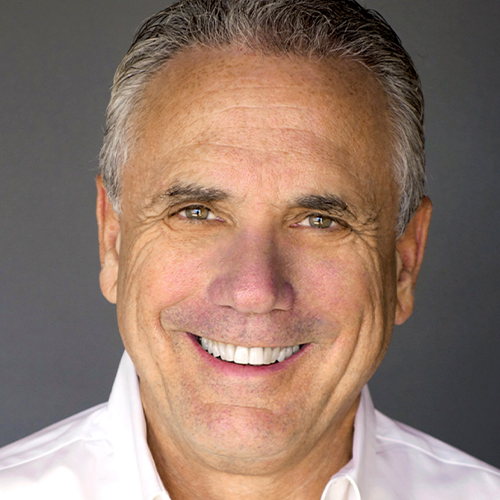 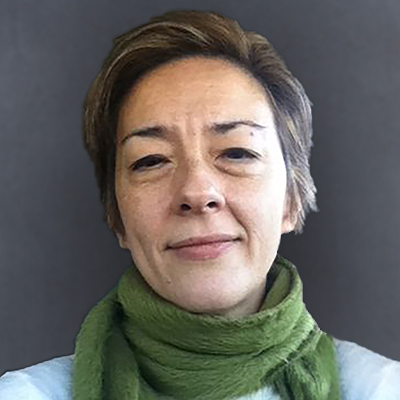 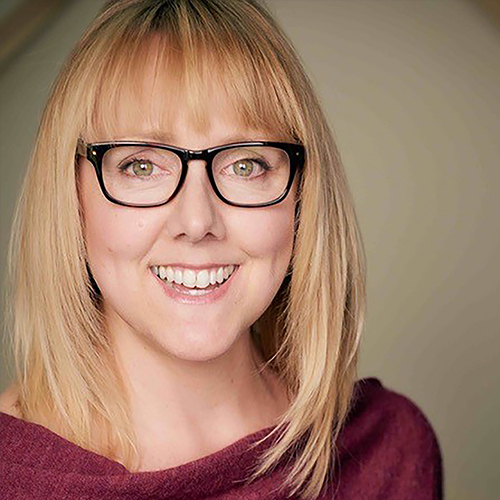 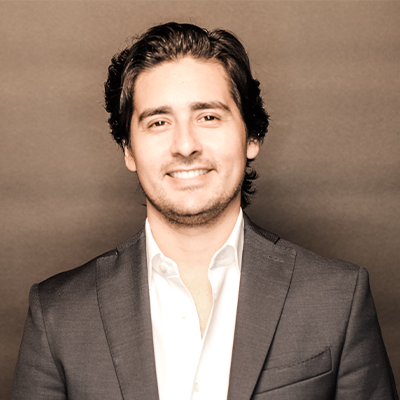 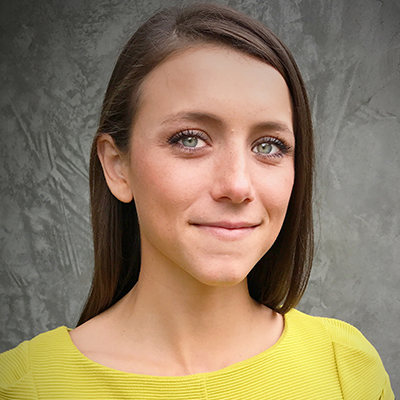 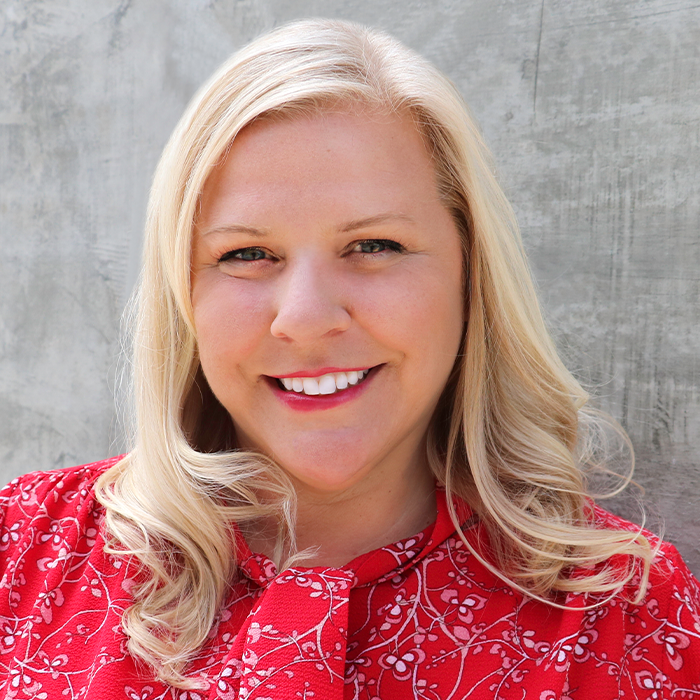 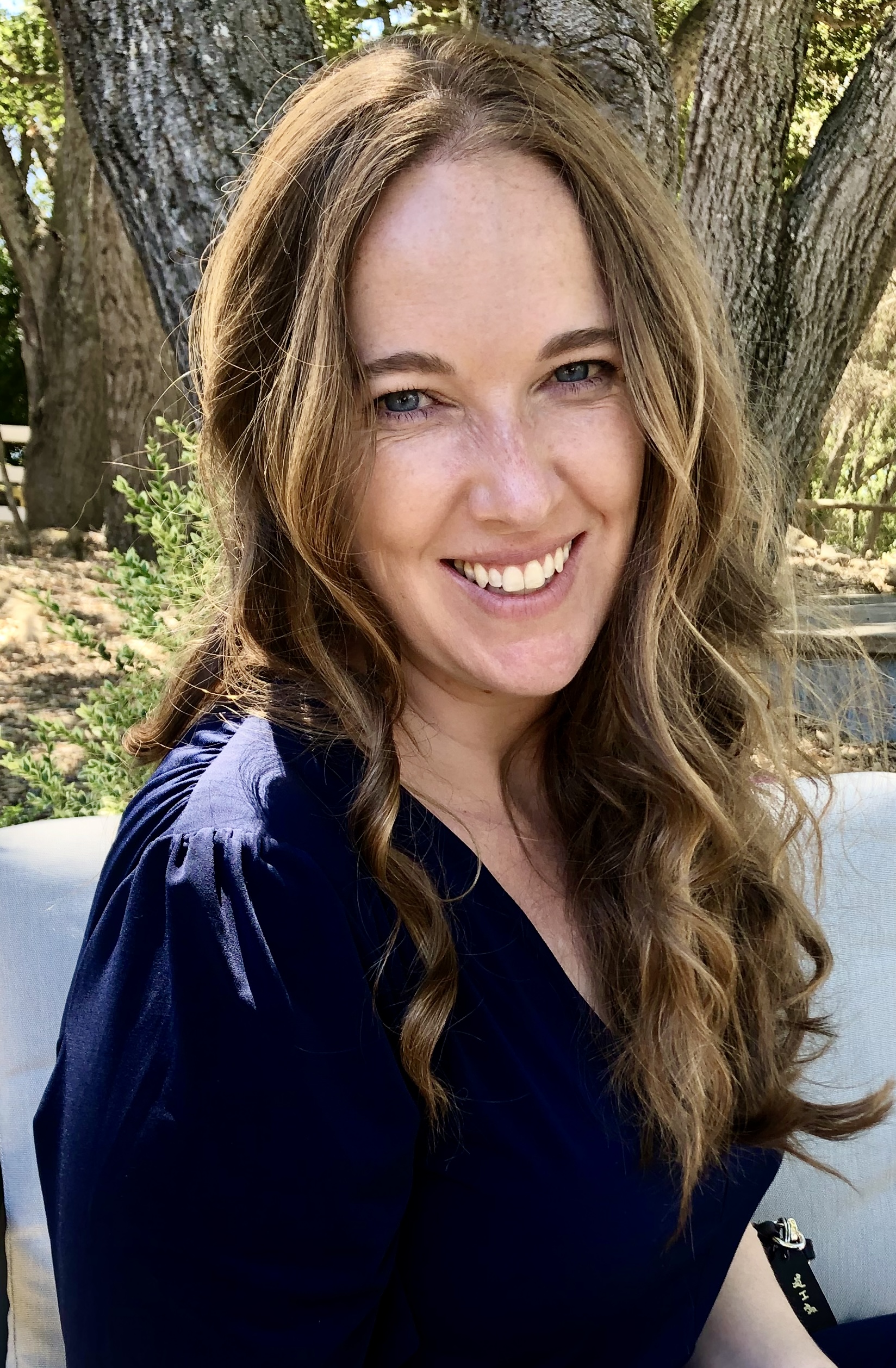 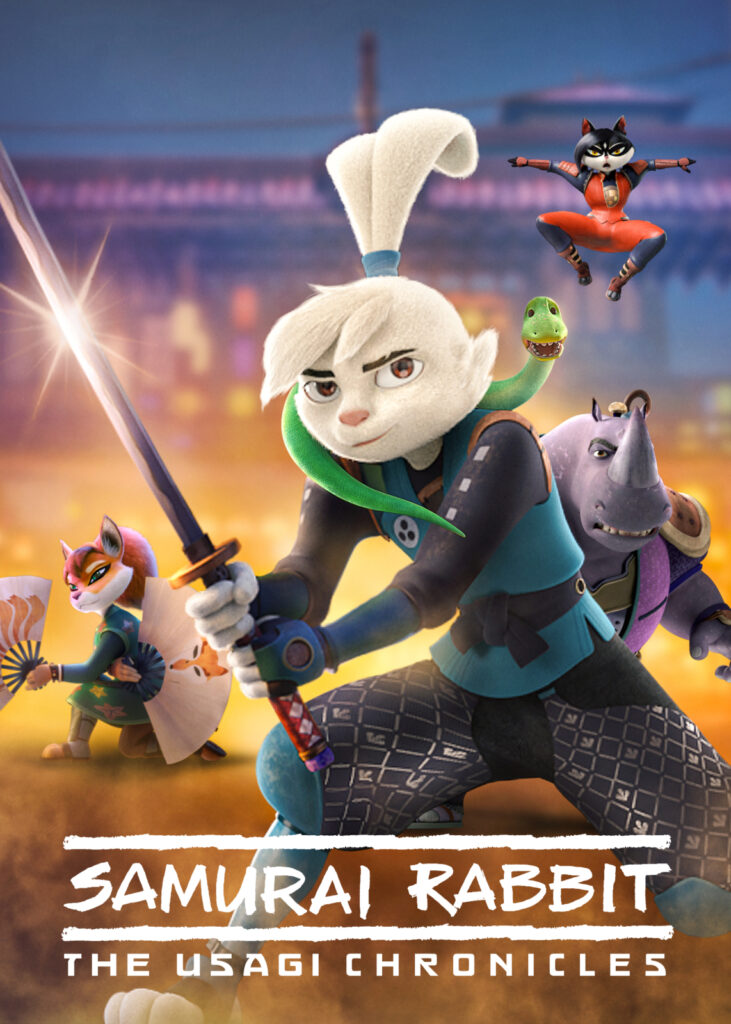 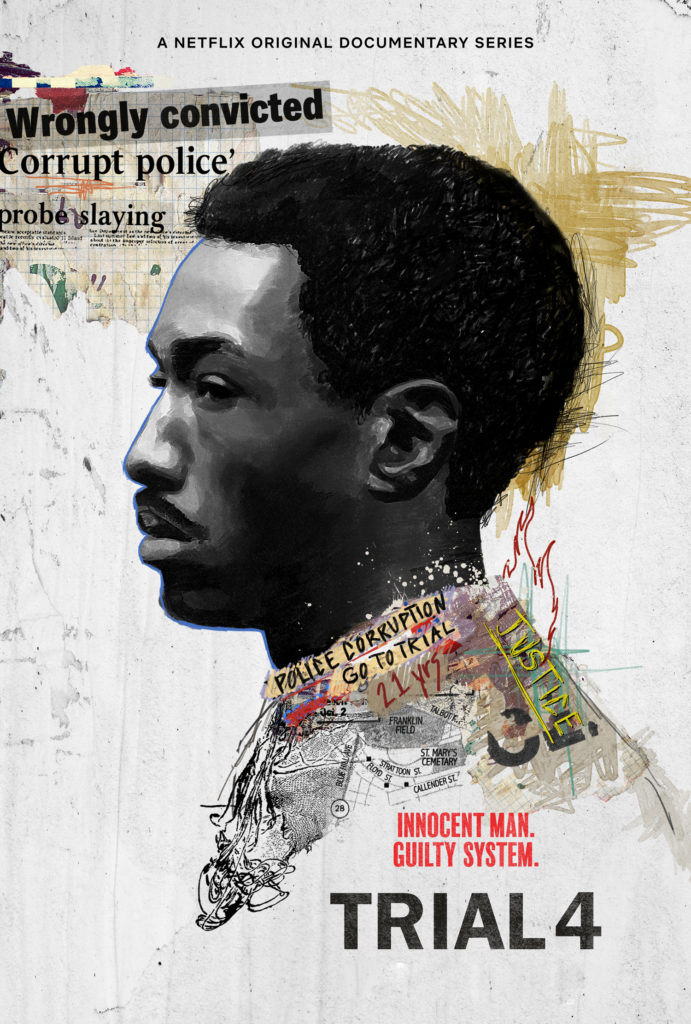 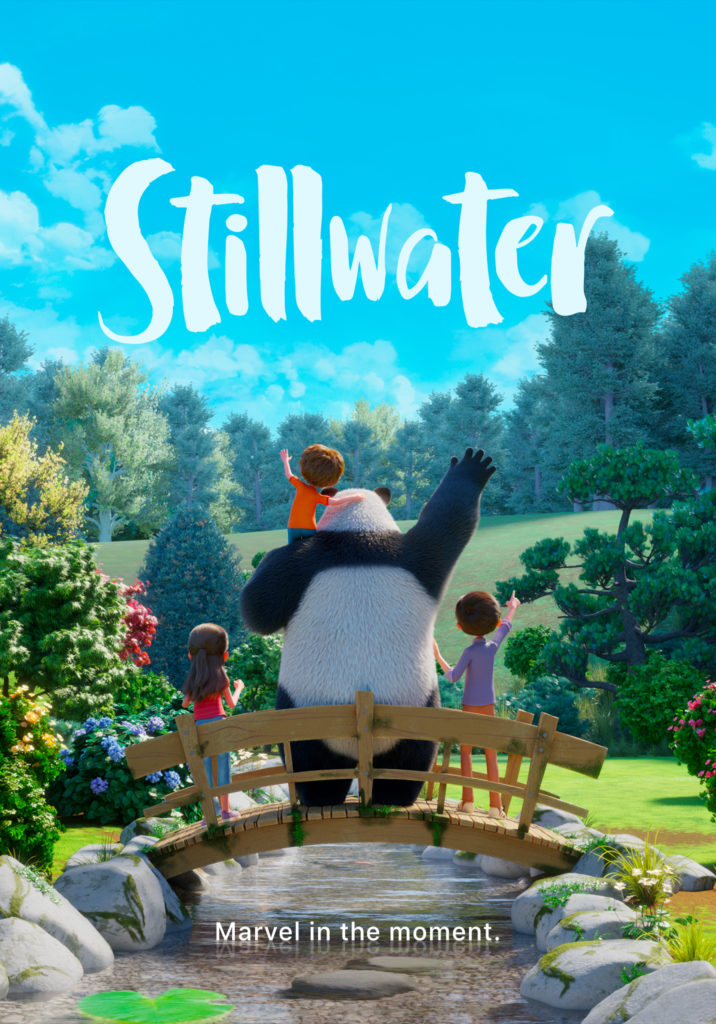 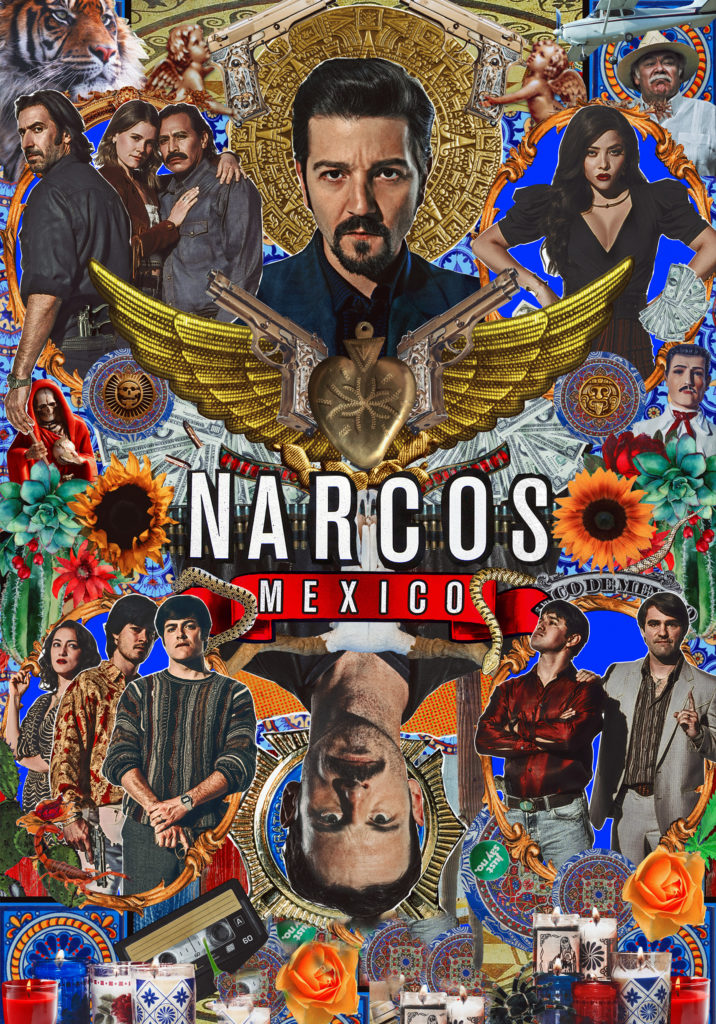 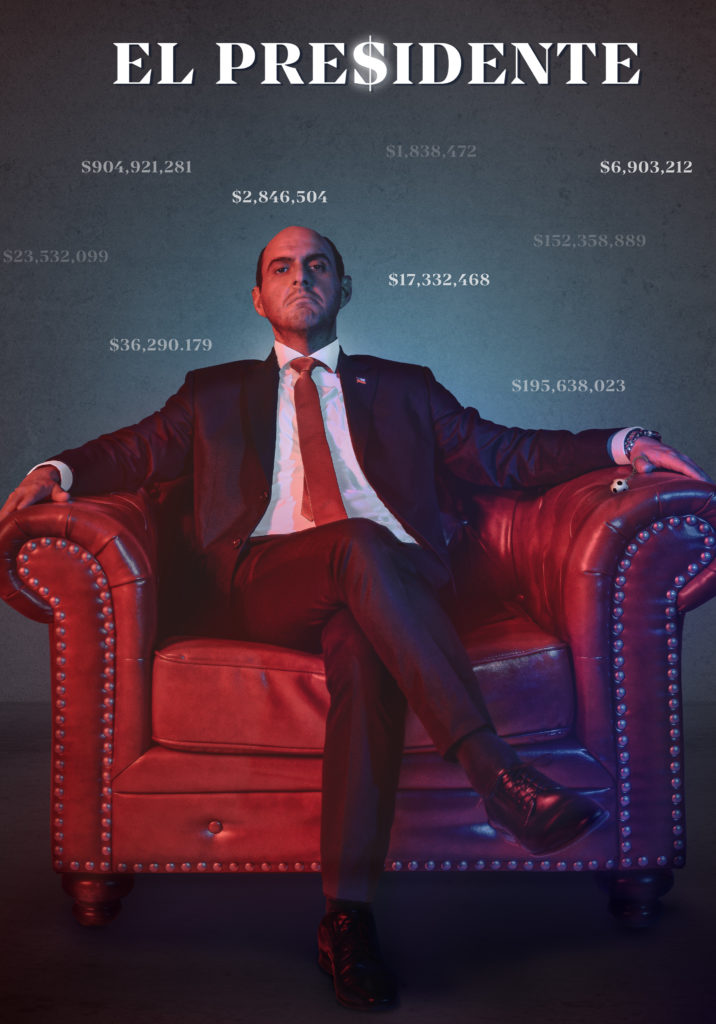 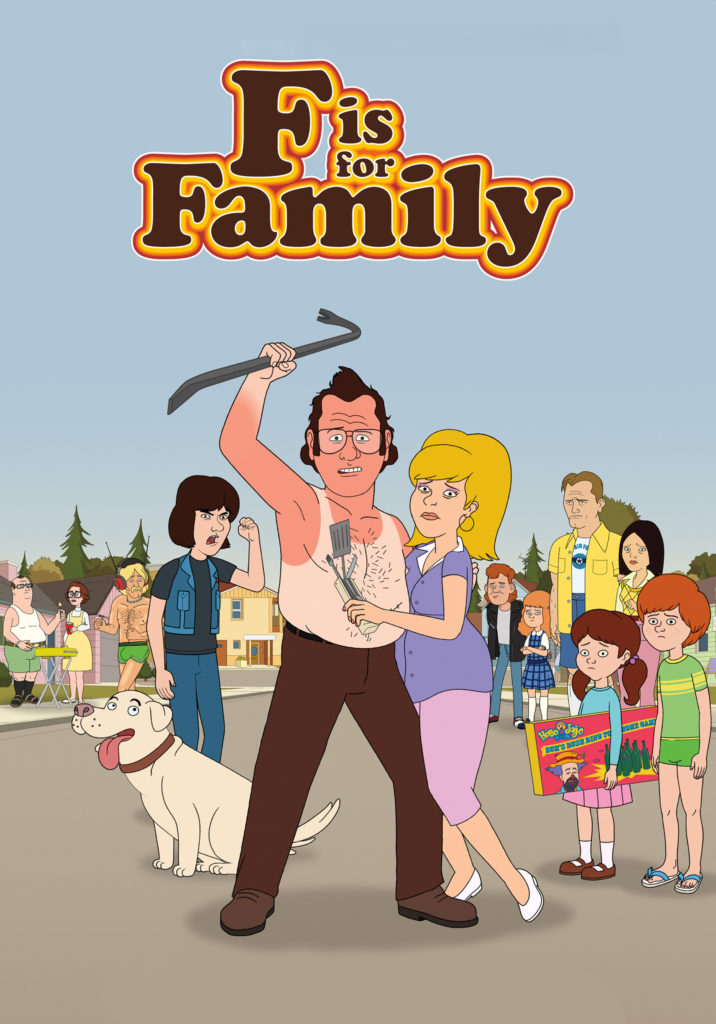 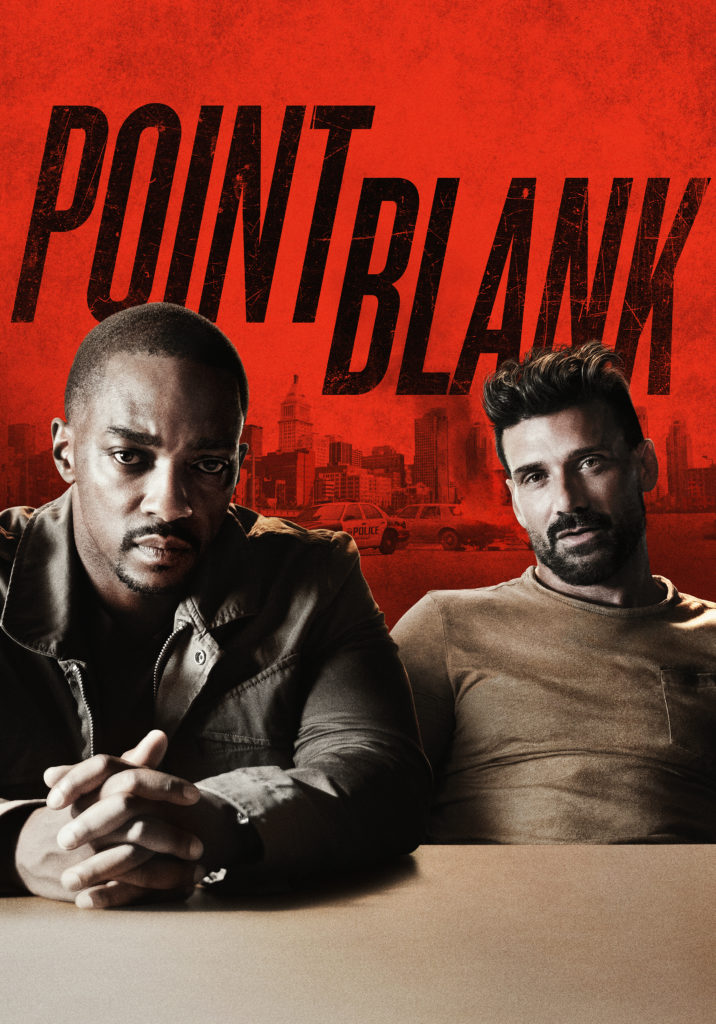 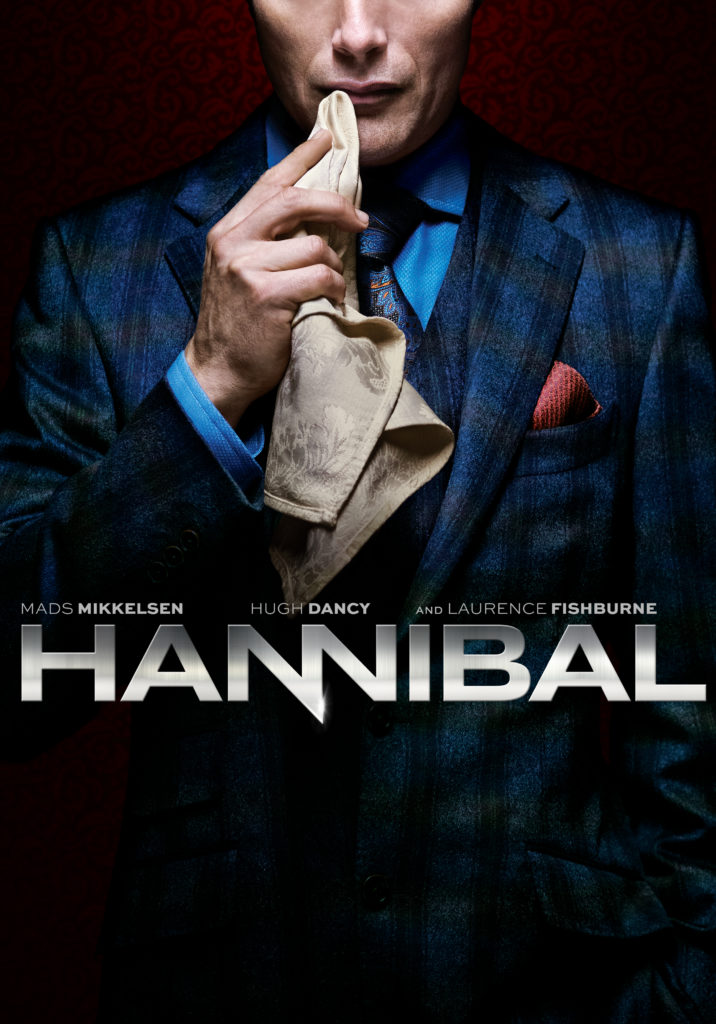 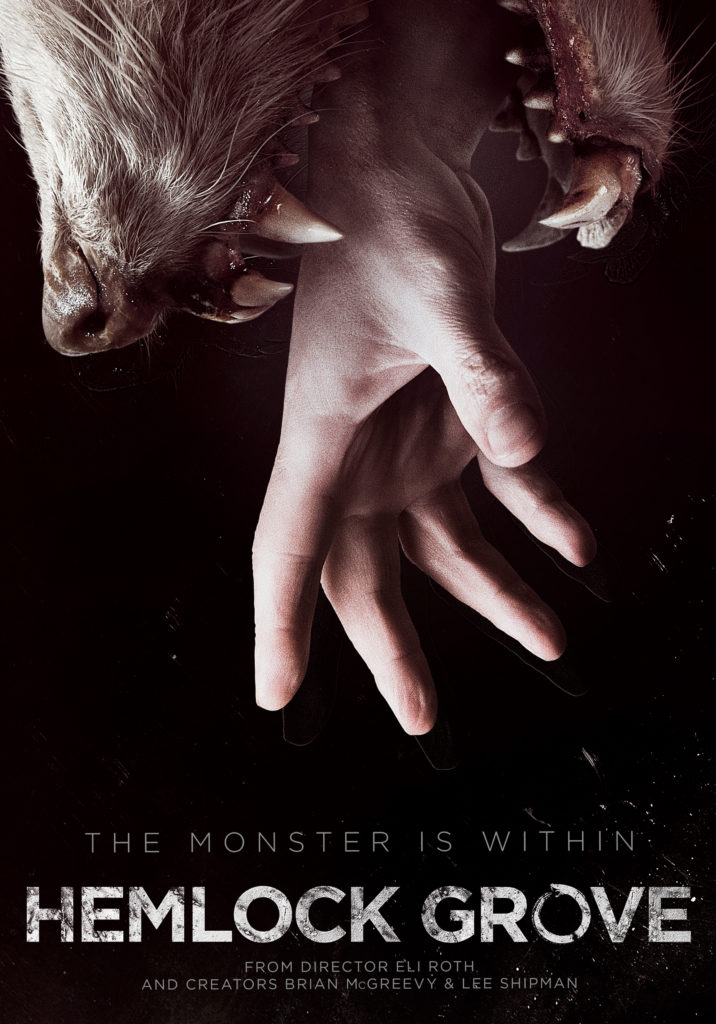 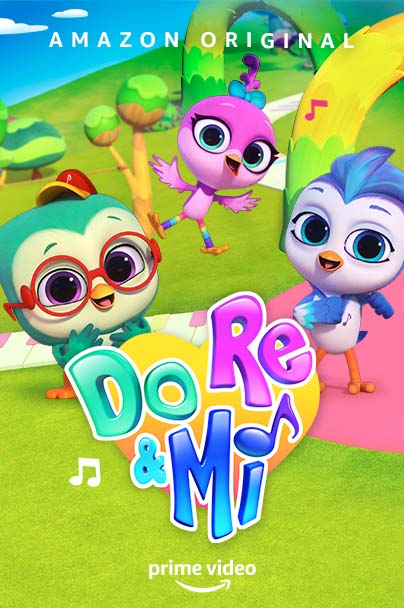 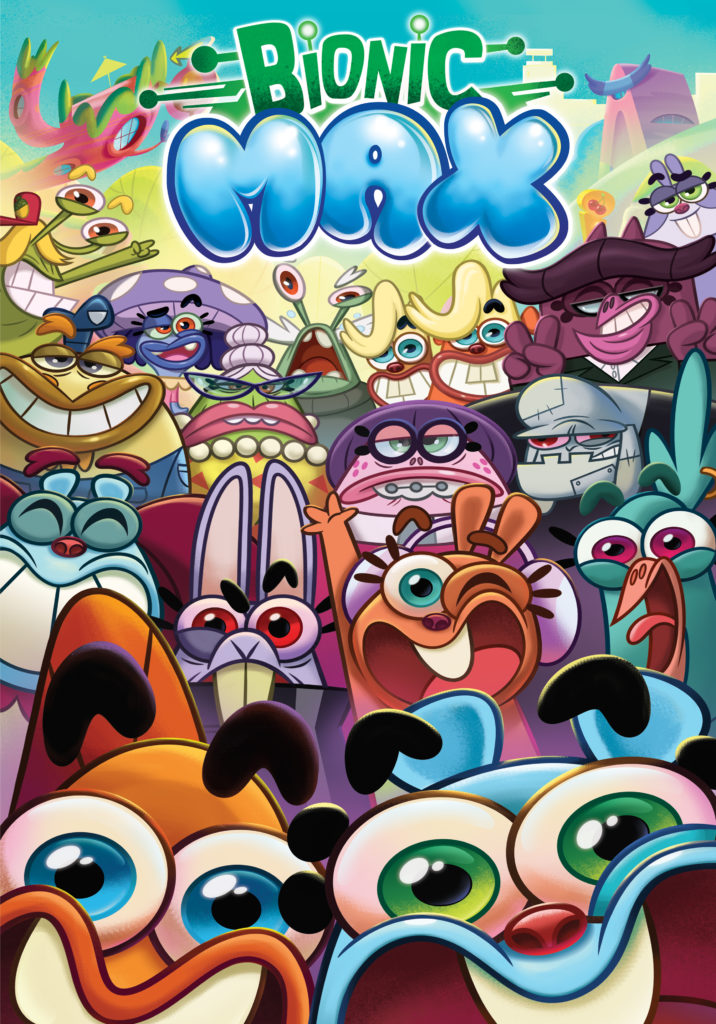 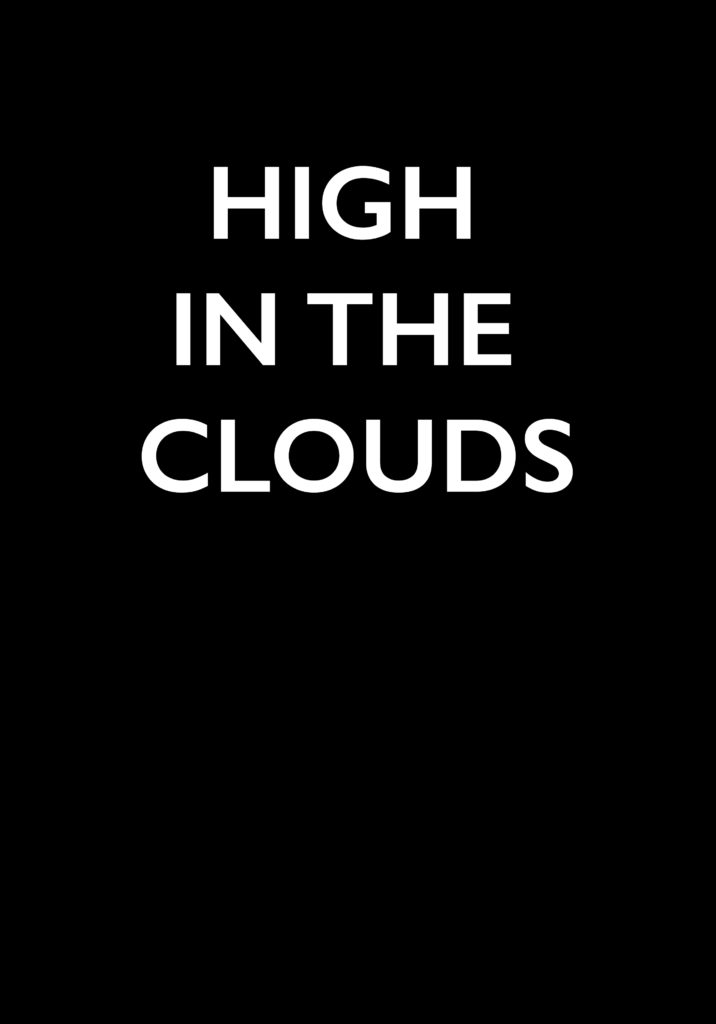