“9 Days Awake”, the film adaptation of the eponymous novel by Eric Stehfest.
Jannik Schümann plays Eric, a junkie who lives to party. He is addicted to
the one drug that makes him feel invincible- "like Jesus and the terminator
at the same time." When he is accepted to an acting school in Berlin, he tries
to reconnect with his great love Anja (Peri Baumeister), change his life, and
strive to be better. But numerous conflicts and issues follow him, leaving him
to retreat back to his old ways as other situations escalate. 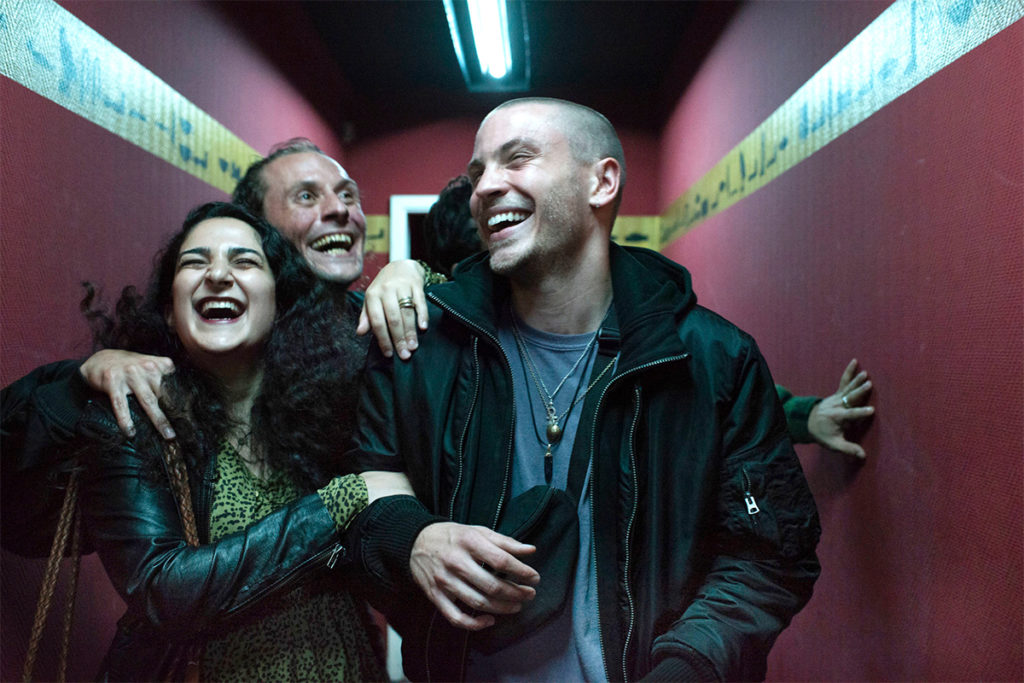 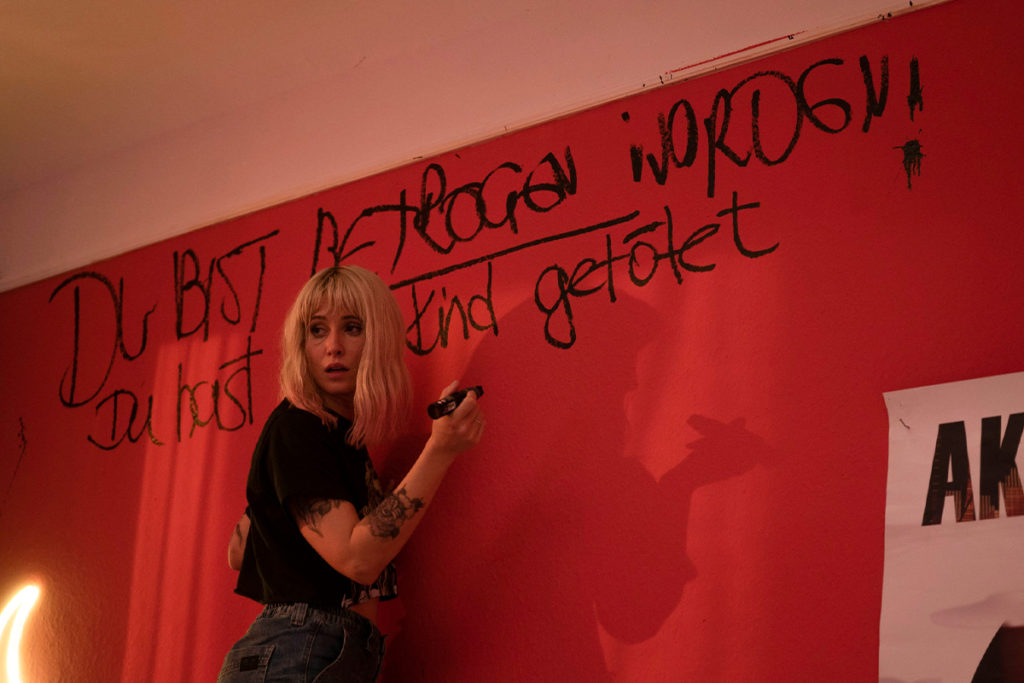 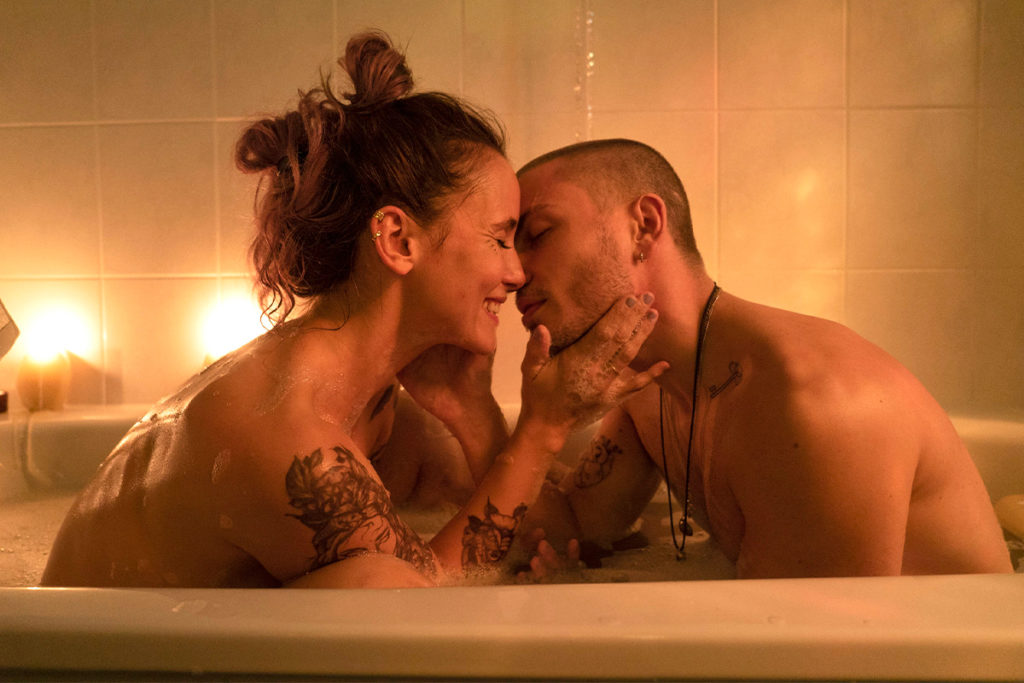 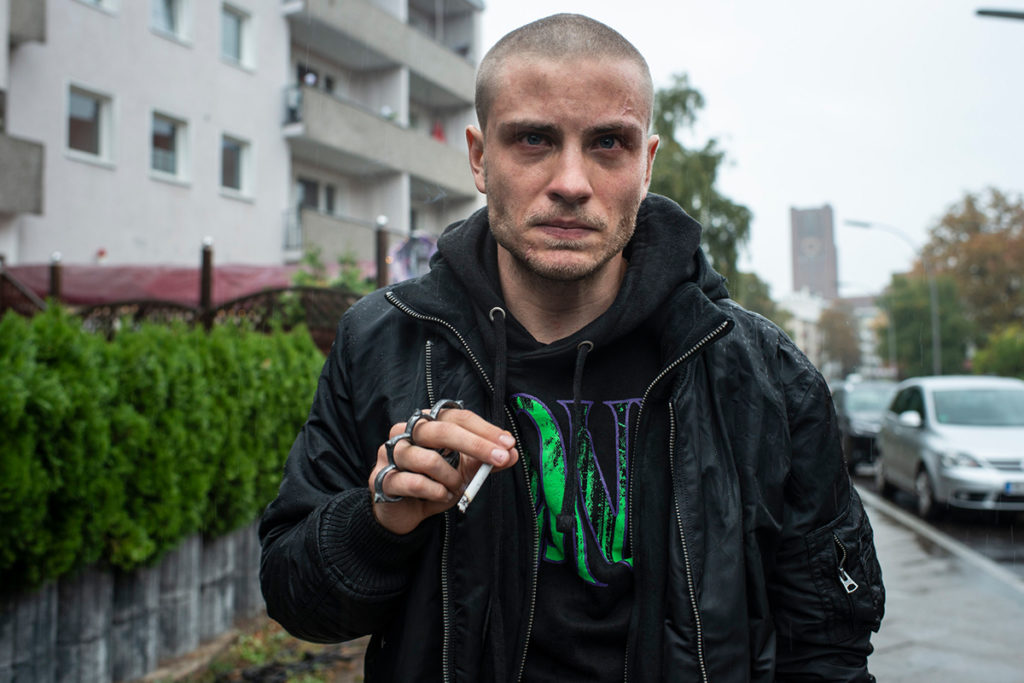 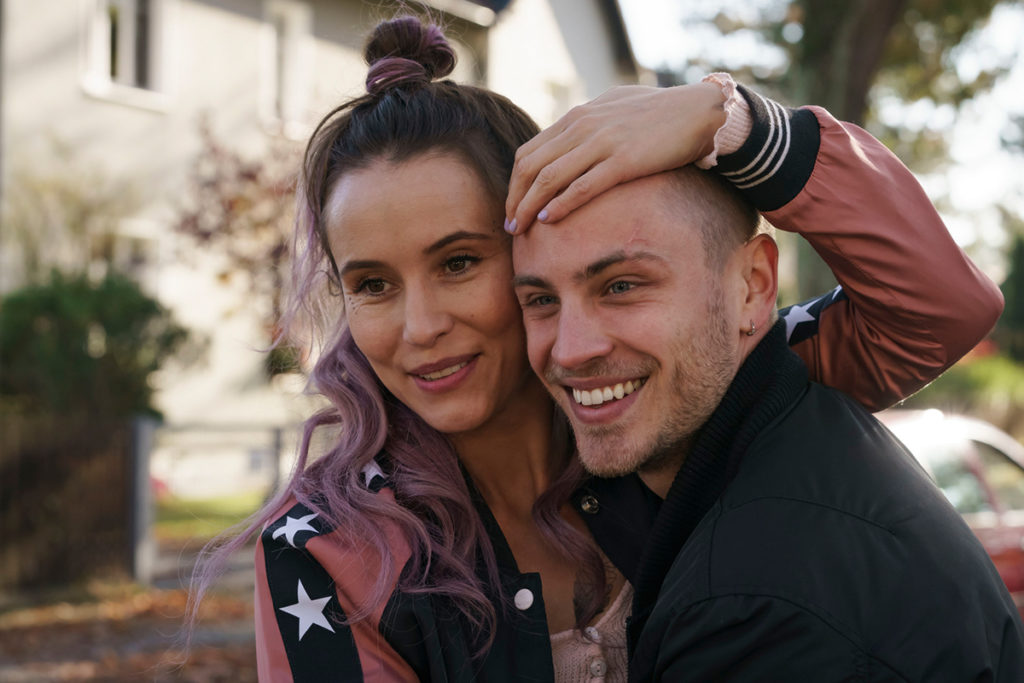