Three people's fates are interwoven in the Battle of the Teutoburg Forest in 9 A.D.,
during which Germanic warriors halt the spread of the Roman Empire.
Created by Arne Nolting, Jan-Martin Scharf and Andreas Heckmann.

Debuted internationally in the top 10 most-watched series on Netflix. Over 37 million
households worldwide switched on BARBARIANS in the first four weeks, setting a
new record for the first season of a non-English-speaking Netflix series. 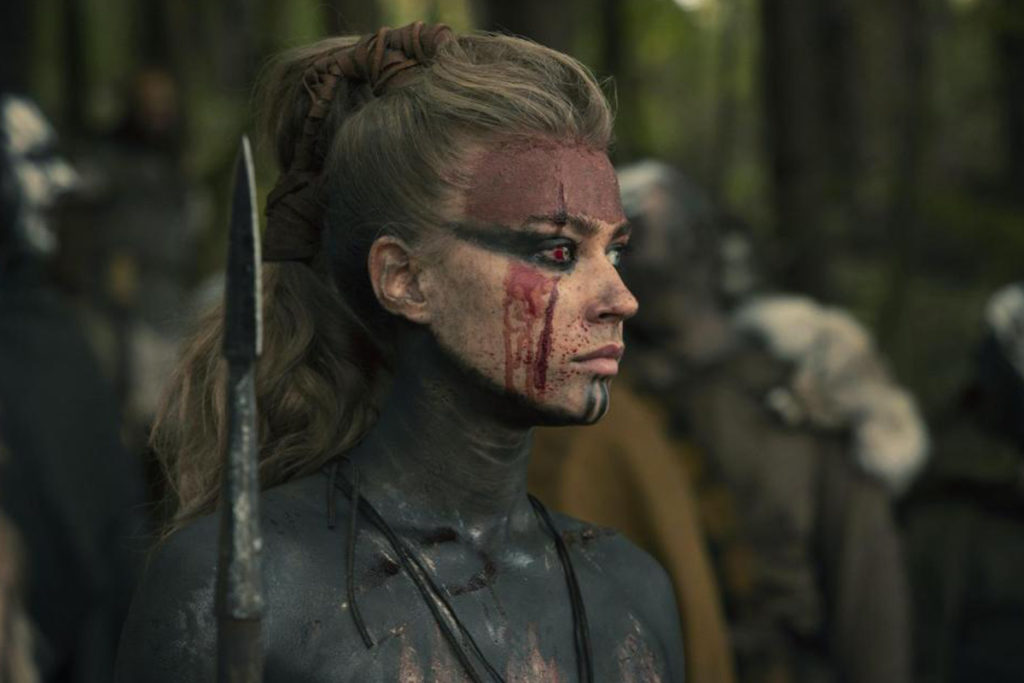 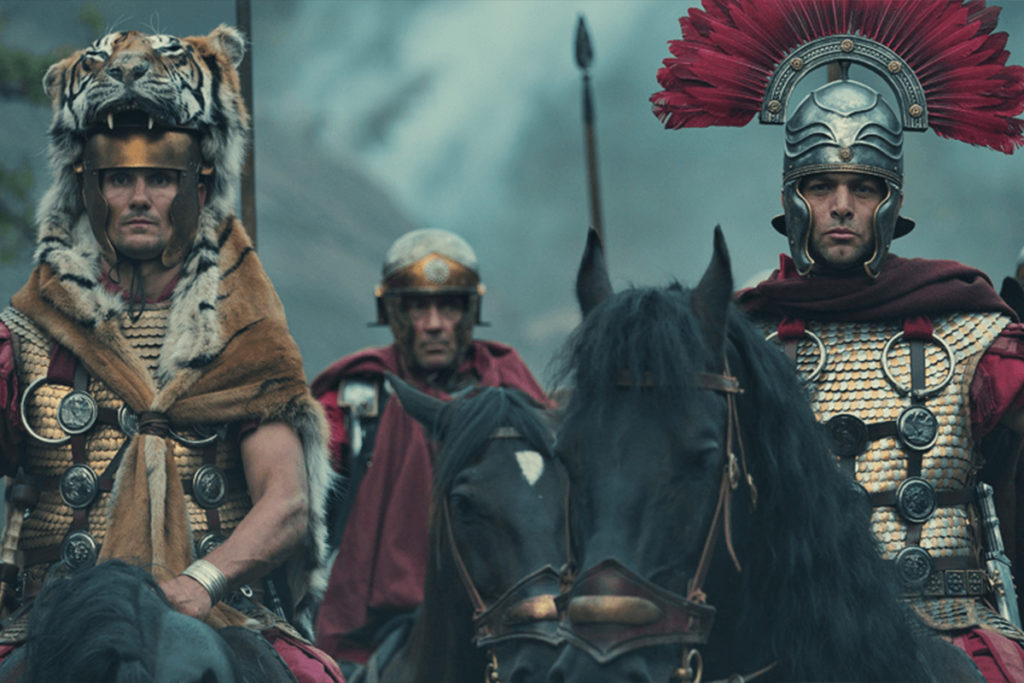