Since its foundation at the beginning of the 20th century, the
CONMEBOL (South American Soccer Confederation) was a legitimate
mafia, practicing traditions passed on from generation to generation.
Joining CONMEBOL meant money and fame, power and corruption.
The dream was big enough and attainable for anyone and everyone,
until one day, someone let the wrong man into the family: the
president of a small, defeated Chilean soccer club, SERGIO JADUE.
The series will follow the before and after of the event known as
“FIFA Gate” – where justice was served too many FIFA members –
which focused especially on our protagonist, SERGIO JADUE, a name
that is known in Chile, but unknown to the rest of the world. 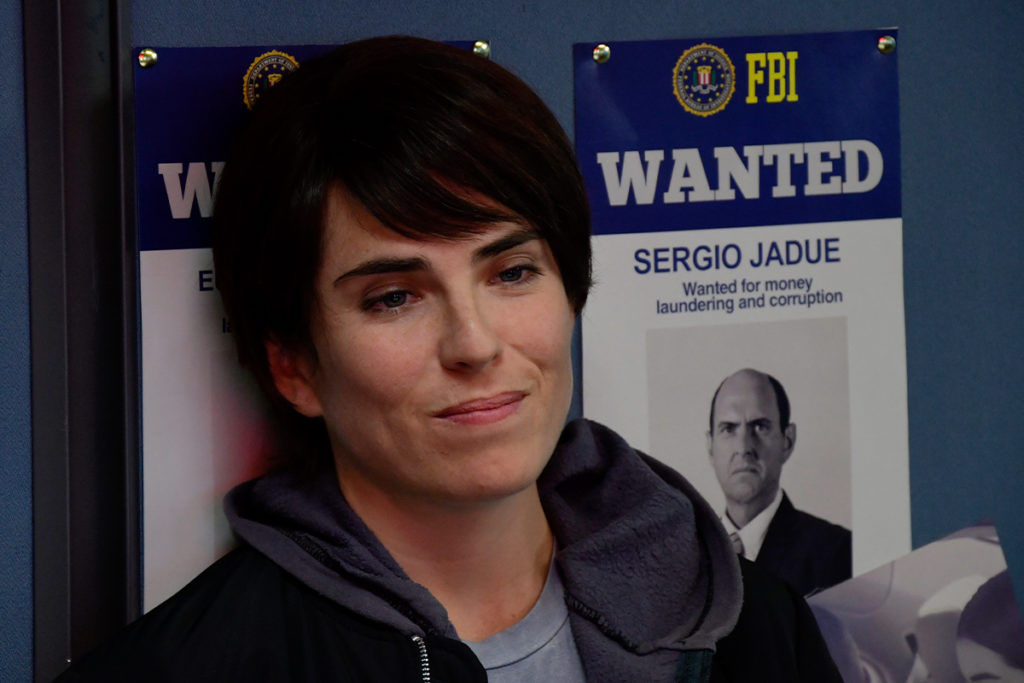 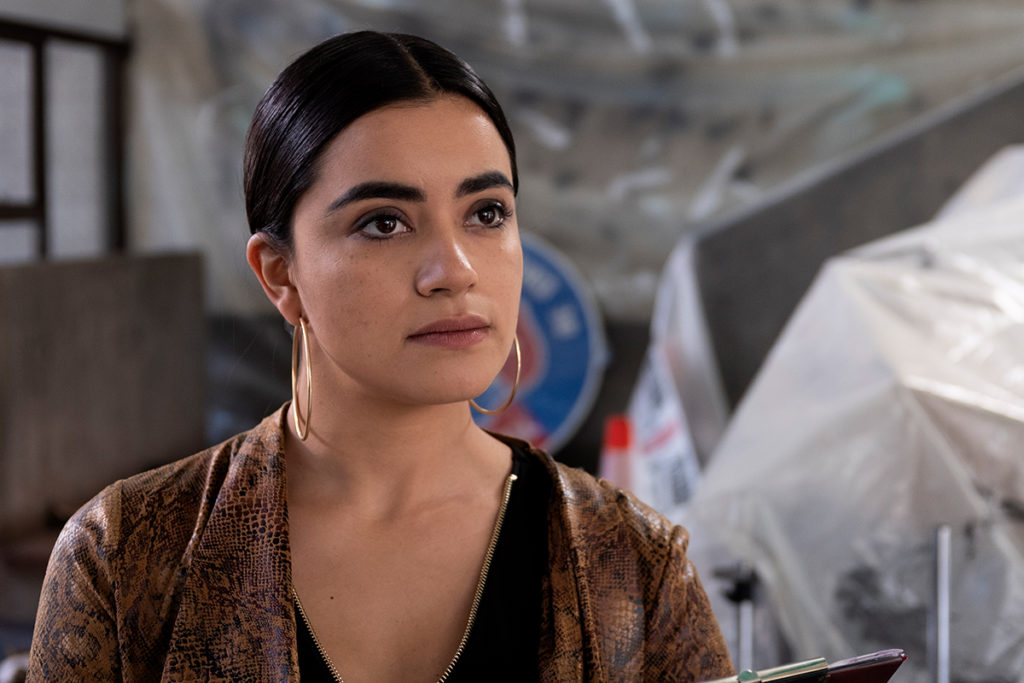 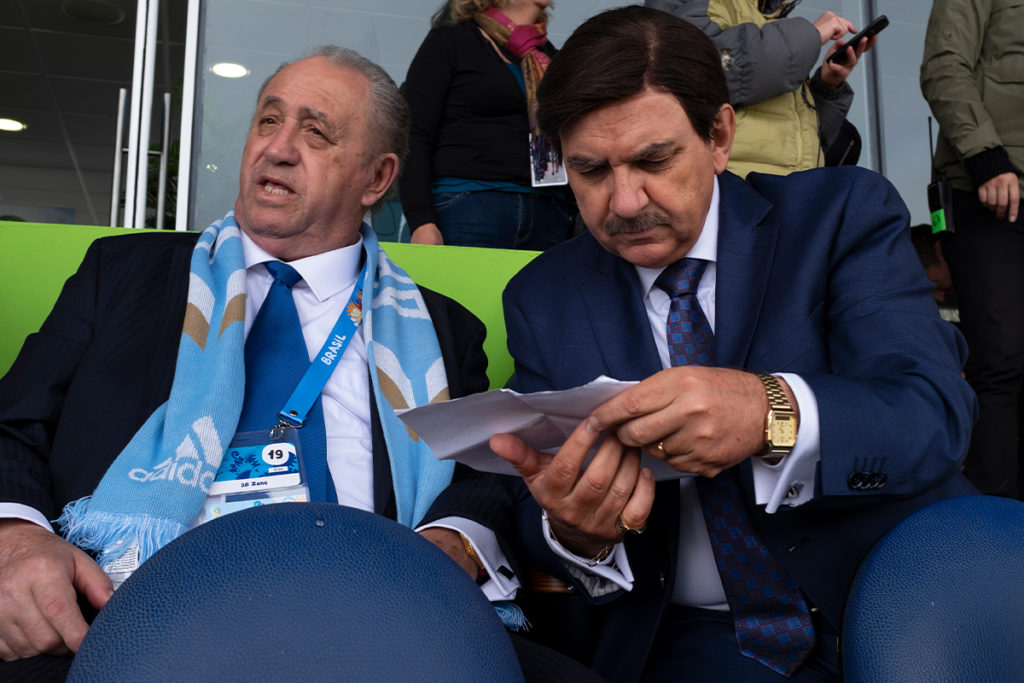 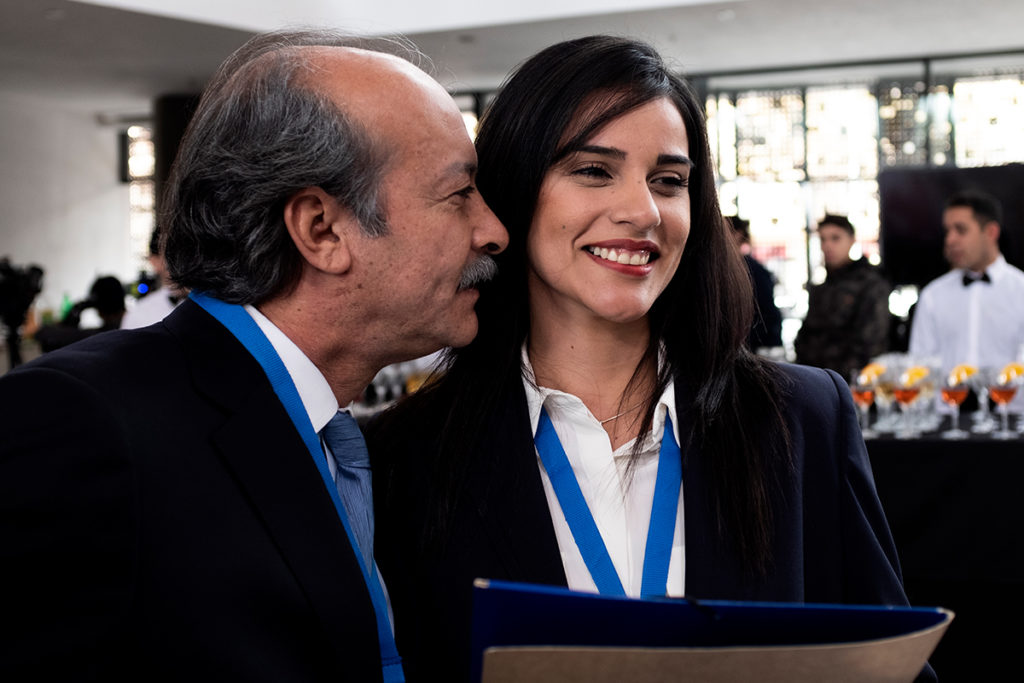 EL Presidente Trailer from Gaumont US on Vimeo.