Narcos is an inside look into the world of international drug trafficking and
the rise and fall of the world’s most dangerous criminals who would stop
at nothing to attain the ultimate goal – power. The series offers viewers a
window into both sides of what ultimately became the world’s most
lucrative business – the import and export of illegal drugs.
From the battles between the DEA, local law enforcement, the military and
the most righteous of government officials, to the greed driven, even deadlier
battles between the multiple cartel factions themselves – riddled with
corruption from all sides – the rise of the drug war and major role the U.S.
plays in it, being the largest consumer in the world, unfolds before us. 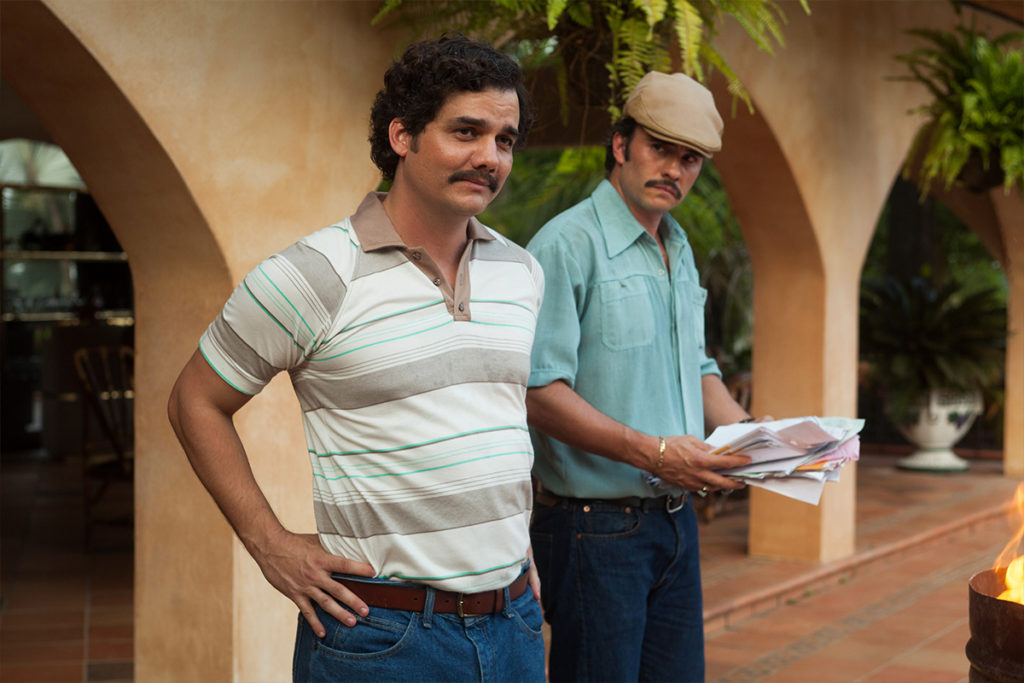 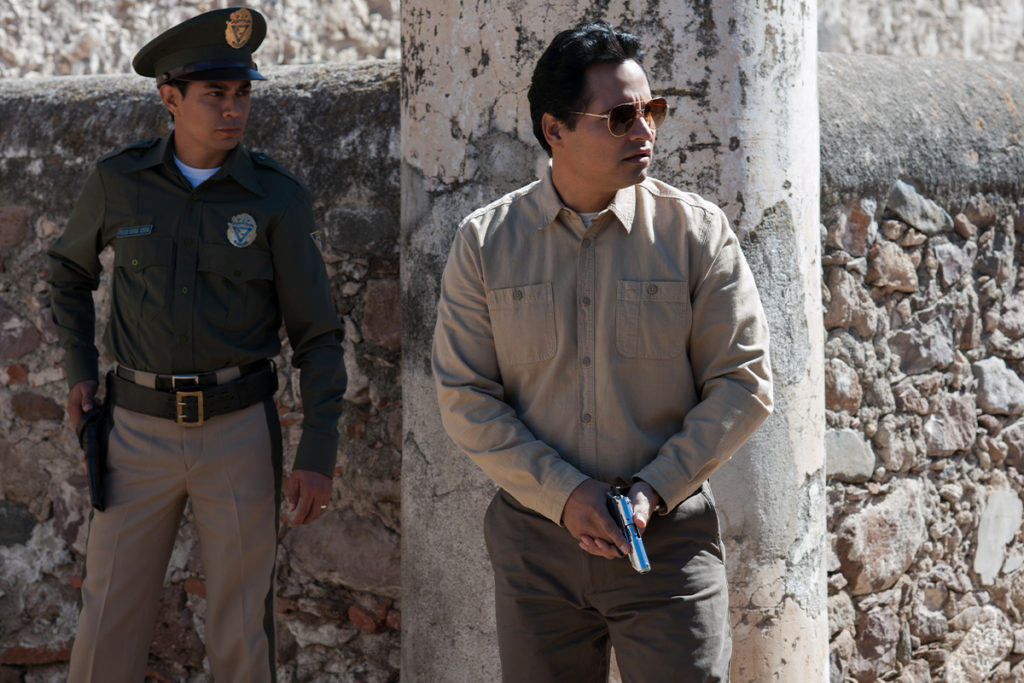 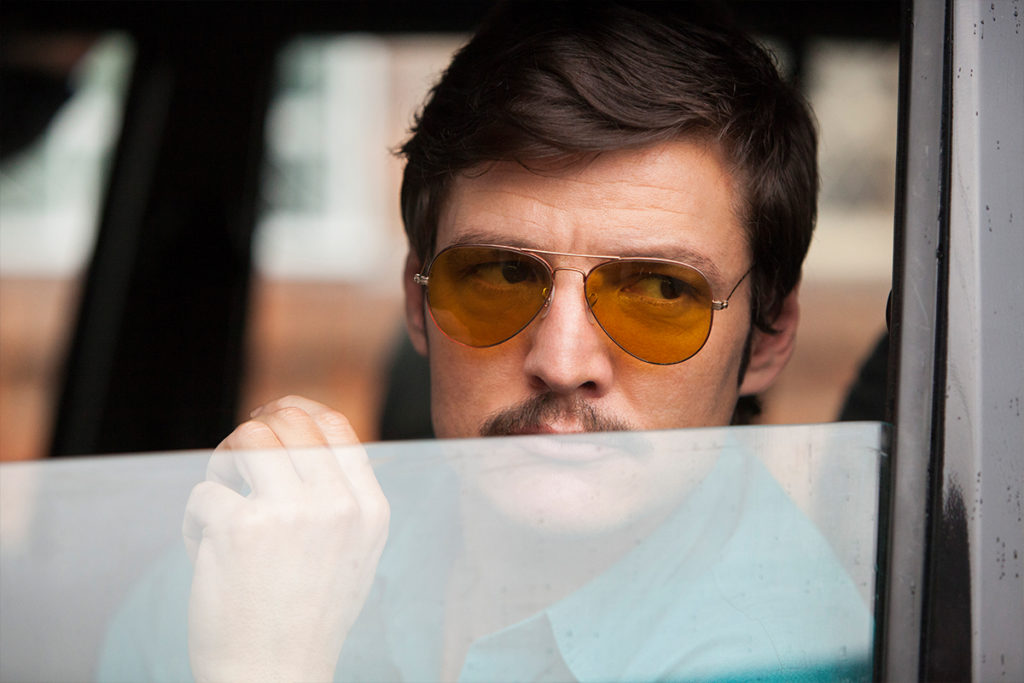 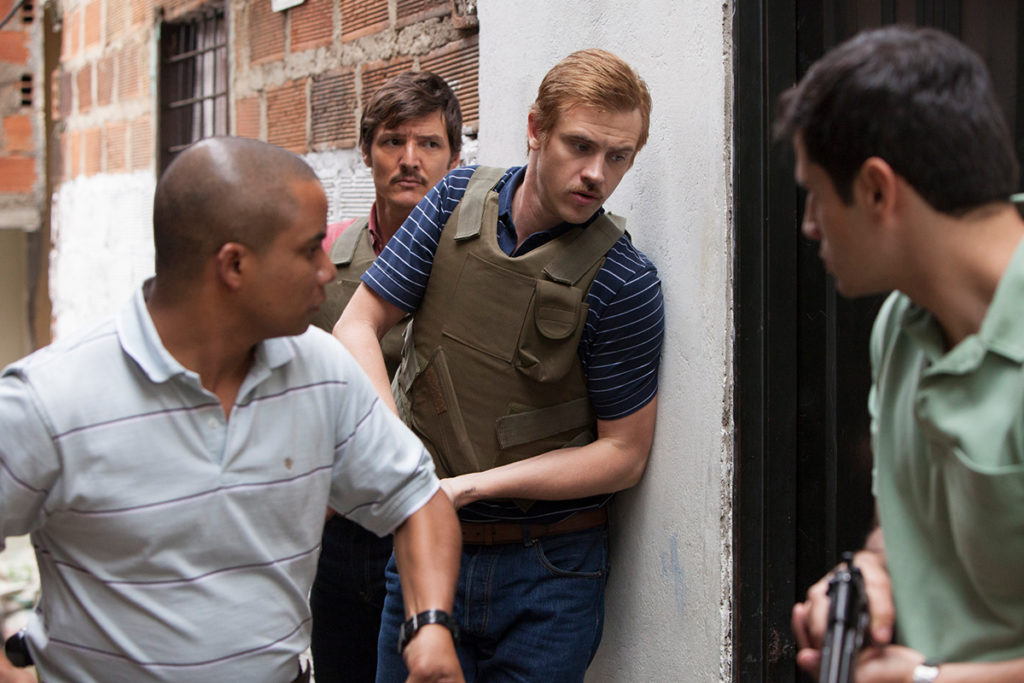 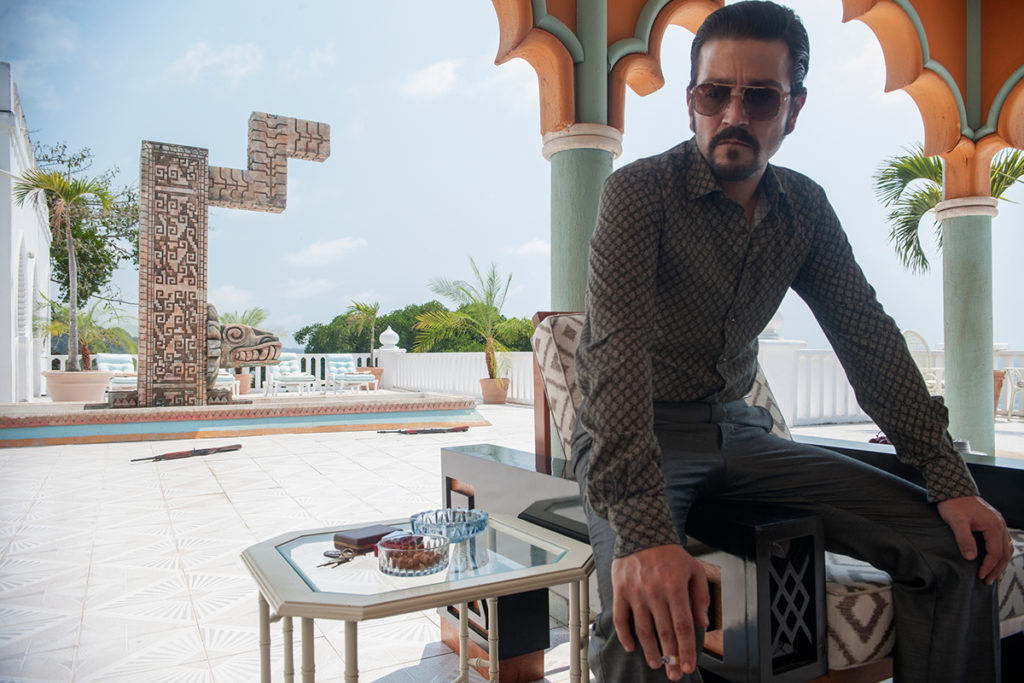 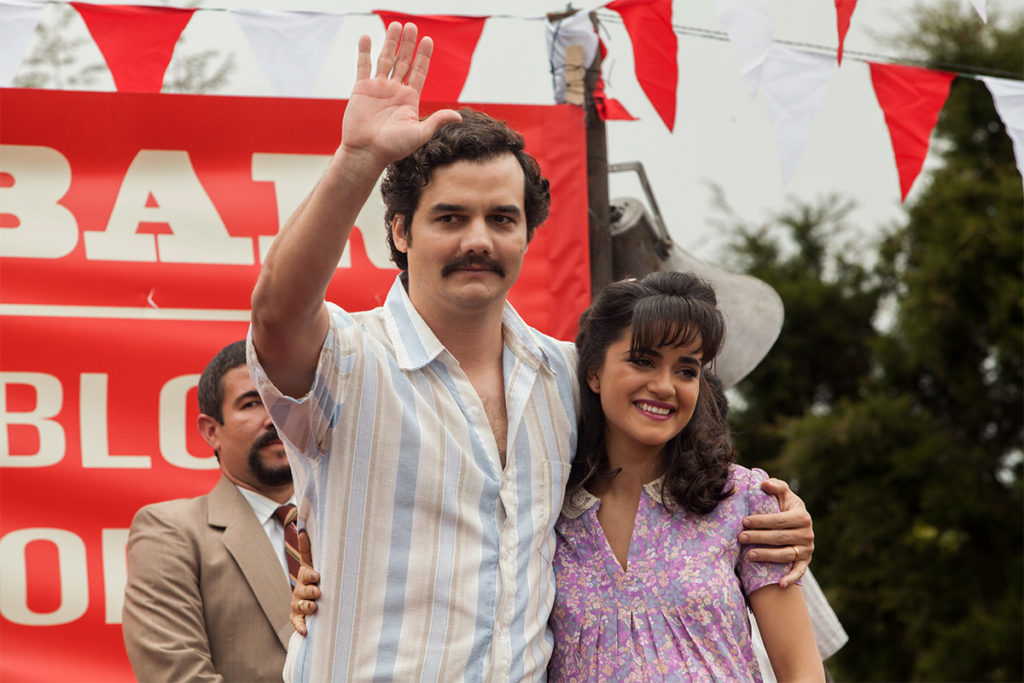 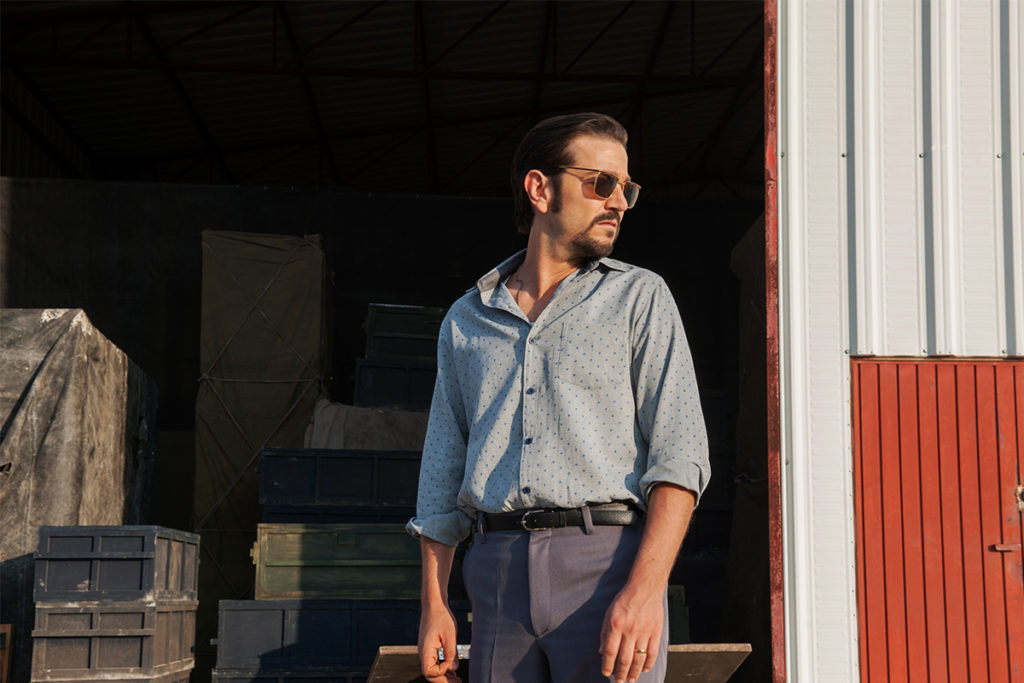