Deep in the heart of the Canadian Rockies, a recently emigrated
police sheriff and his family try their best to survive in a charming
mountain town rife with crime and corruption. Sheriff Jim Worth
struggles with the ghosts of his past as he attends AA meetings,
and his wife, Angela, tries to integrate in the town of Little Big Bear.
At the same time, a massive oil company, North Stream Oil, opens
a refinery just out of town, bringing with it a swath of migrant
workers, rising crime levels, and pollution. When a friend of Jim's
dies under mysterious circumstances written off as a suicide,
he butts heads with representatives of the oil firm when he tries to
uncover the truth of the matter. 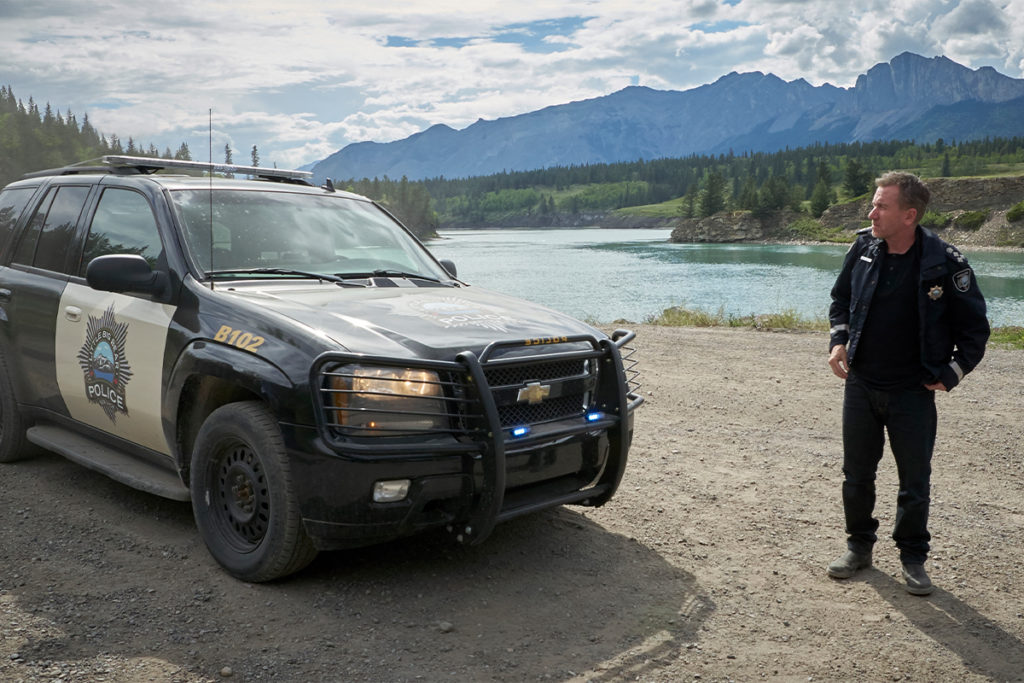 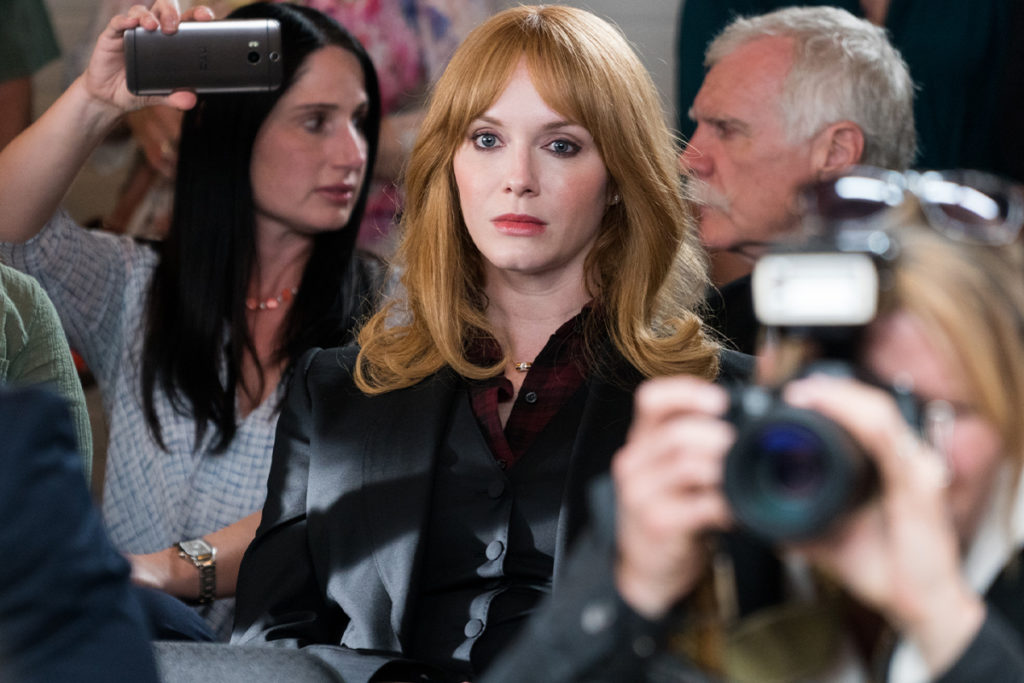 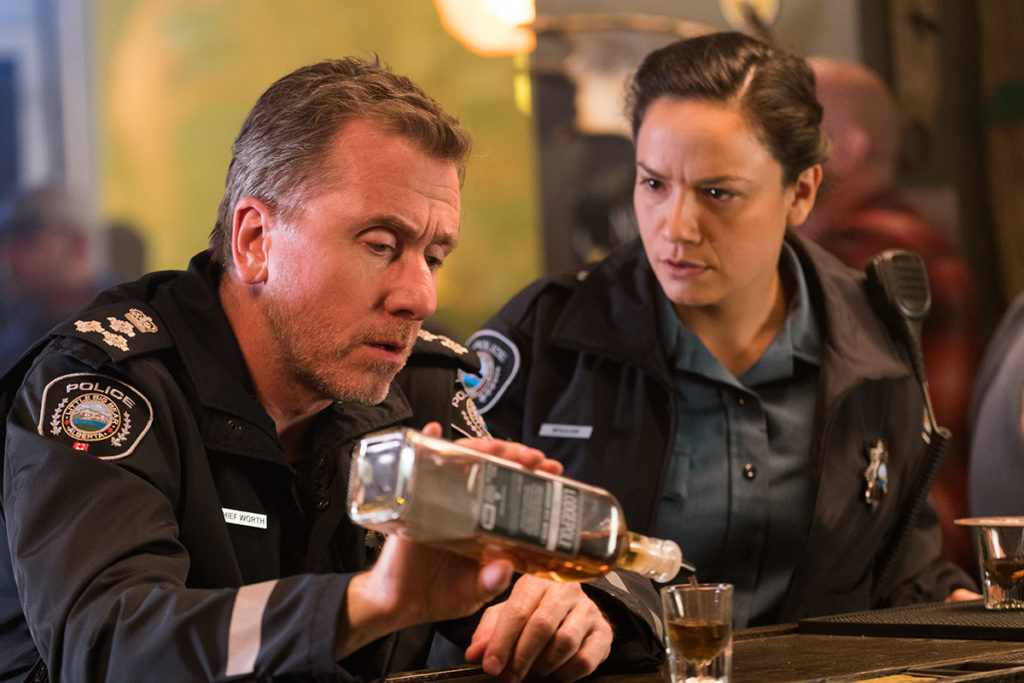 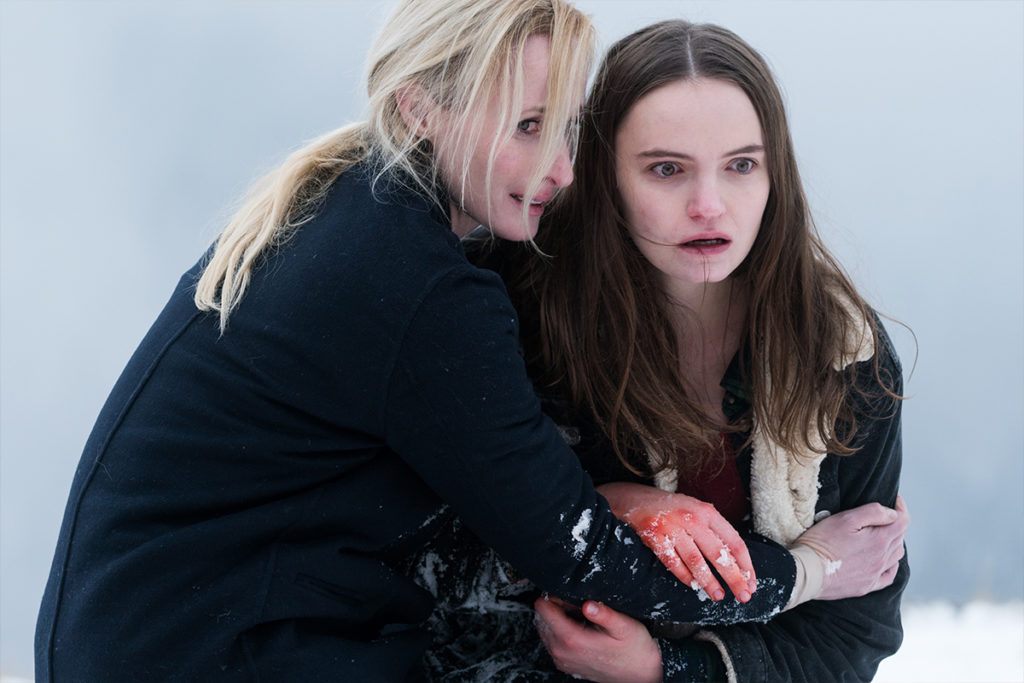 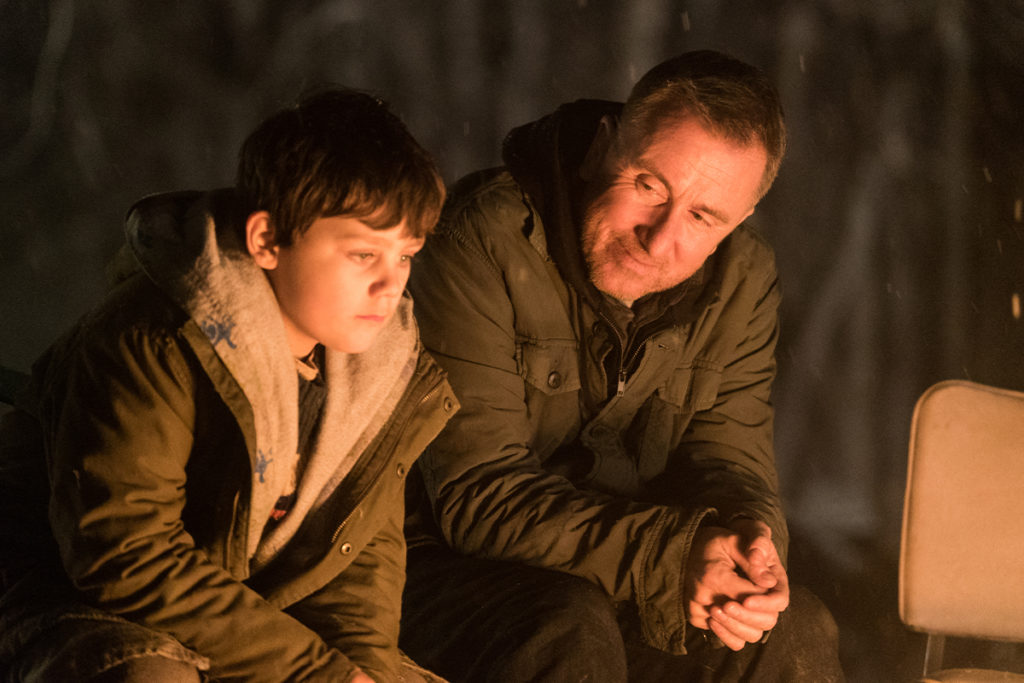